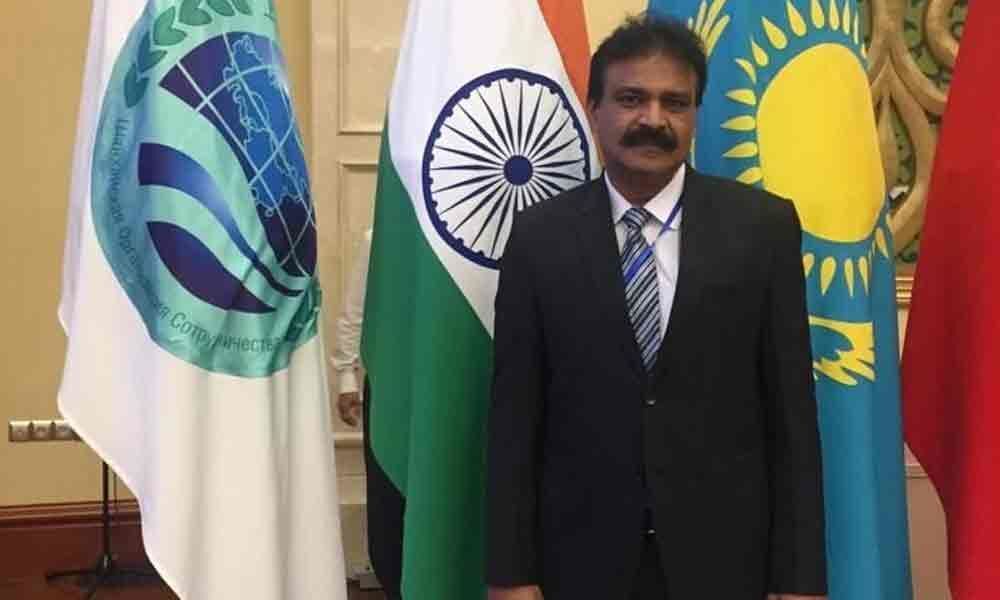 Vijay Kumar Reddy is presently posted at Hyderabad and discharging duties for both Telugu speaking States in the PIB. As soon as the Central government relieves him, he will join in the new post. Till then the present Commissioner will be continued in the post, according to sources.