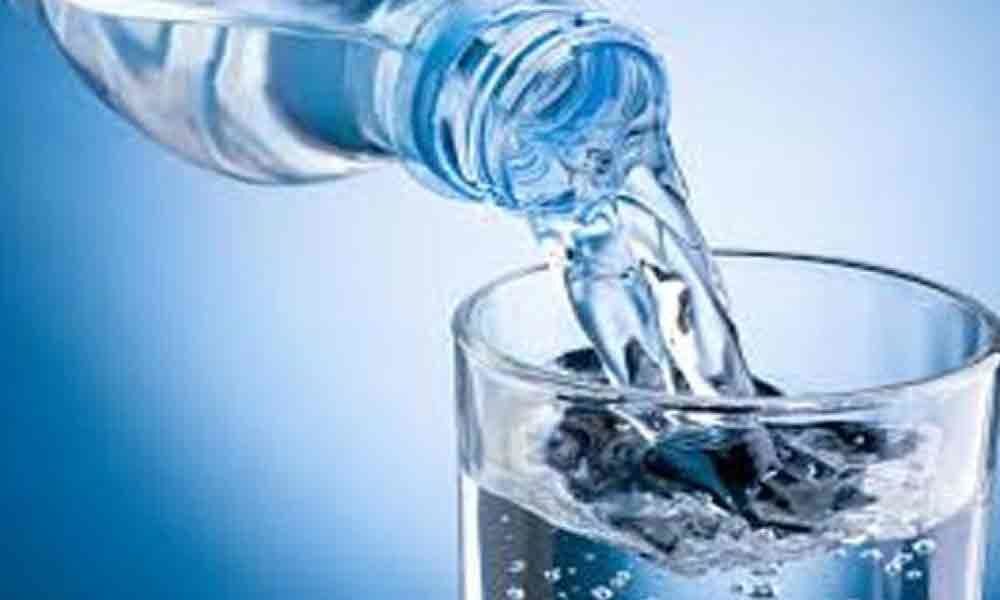 MP N Reddappa urged the District Collector N B Guptha to take steps for supply of drinking water to western parts of Chittoor district which has been...

Chittoor: MP N Reddappa urged the District Collector N B Guptha to take steps for supply of drinking water to western parts of Chittoor district which has been facing scarcity of water. A representation was submitted to Chief Minister Y S Jagan Mohan Reddy to grant a special package for developing drought mandals such as Kuppam, Gudipalli, Ramakuppam,V.Kota and Palamaner, he said.

Addressing media persons at Press Club here on Saturday, he regretted that then Chief Minister N Chandrababu Naidu had neglected the district during his five years' tenure. No special efforts were made by former Chief Minister to get HNSS waters to the western parts of the district, the MP flayed. He said that workers from Kuppam have been migrating to Bengaluru or Chennai due to drought conditions. He said that he would utilise his MPLAD funds to supply drinking water to western parts of the district.

Reddappa decried that no factory, or Navodaya Kendriya Vidyalayam was established in the district during TDP rule. He complimented Panchayat Raj Minister P Ramachandra Reddy for sanctioning the funds to Assembly constituencies.