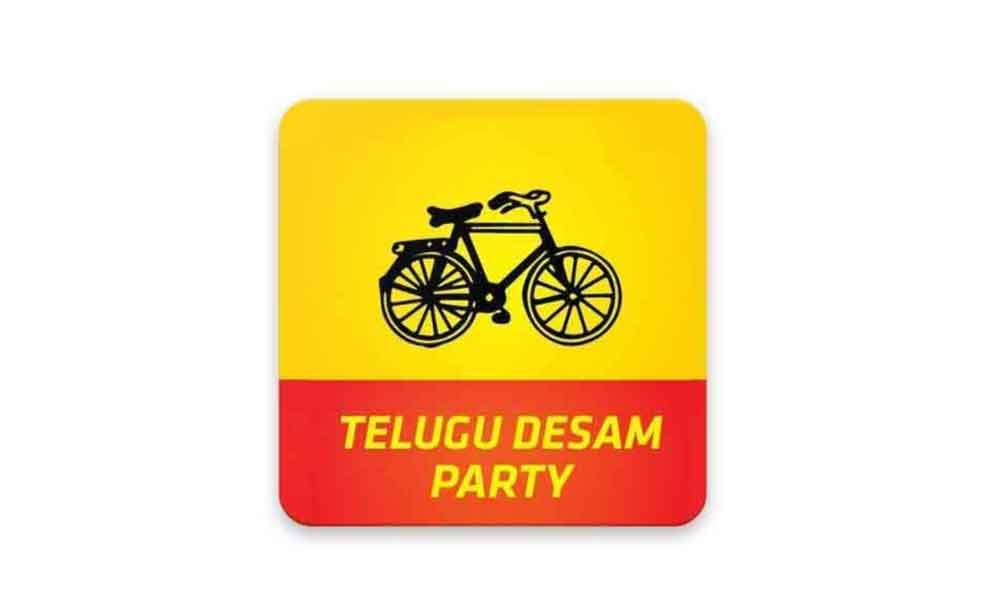 Anantapur: In the context of the TDP supremo Nara Chandrababu Naidu's boycott decision of MPTC and ZPTC polls, confusion prevails in the party cadre an...

Anantapur: In the context of the TDP supremo Nara Chandrababu Naidu's boycott decision of MPTC and ZPTC polls, confusion prevails in the party cadre and contestants as the process of filing nominations and withdrawals had already been completed wayback in March 2020.

Since the new SEC has decided to continue the process from where it was stalled, then all that is left of the election process now is a week's time for campaigning with polling slated for April 8 from 7 am to 5 pm.

As per the election process and law, the boycotting candidates will be deemed as active contestants as there is no scope for withdrawing from electoral fray. The new SEC announced that polling will be held on April 8, re-polling if any on April 9 and counting of votes on April 10.

It will also add to existing voter confusion. Some political observers are of the opinion that despite the boycott call by TDP, many of its committed voters, community voters would automatically vote for TDP as all the names of TDP contestants will be on ballot paper.

Even if the TDP candidates do not campaign in tune with their party president boycott call, some of them would win the election to their own surprise and shock. Actually, many TDP contestants, who spoke to The Hans India, on condition of anonymity, said their party president's boycott call would sound a death knell to their political future if really they have to refrain from election campaigning.

Some are even saying that they would campaign for election against their president's boycott call and if they are expelled from the party, they would chalk out their own future course of action as already the party is going through a bad phase and boycotting elections at this stage will tantamount to slipping into political oblivion.

A noted TDP leader in the district stated the boycott call is a political face-saving devise as the party leaders knew very well the same defeat is staring at their face even in MPTC and ZPTC elections and so boycott call is an honorable exit from ignominious debacle written on their faces.