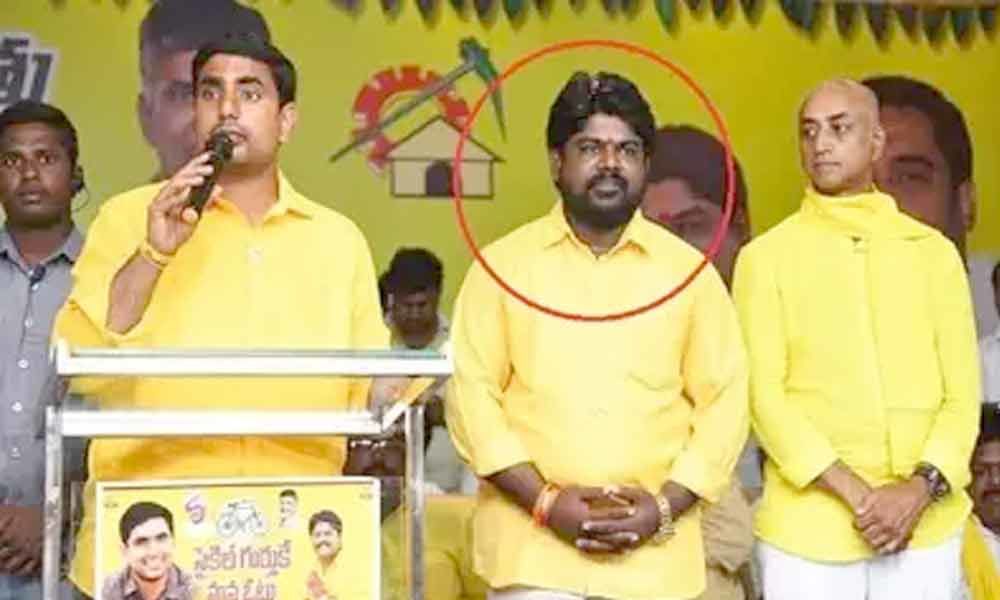 TDP leader Uma Yadav was brutally murdered in at his residence in Mangalagiri town on Tuesday.

Guntur: TDP leader Uma Yadav was brutally murdered in at his residence in Mangalagiri town on Tuesday.

He is fourth ward leader in Mangalagiri town for some time. Three persons attacked with knives and brutally killed him.

He died on the spot. The deceased is accused in another murder case and staunch supporter of former MLA Kandru Kamala.

The TDP leaders are feeling that after general elections,the attacks on TDP leaders on raise.

Police registered the case and took up investigation.