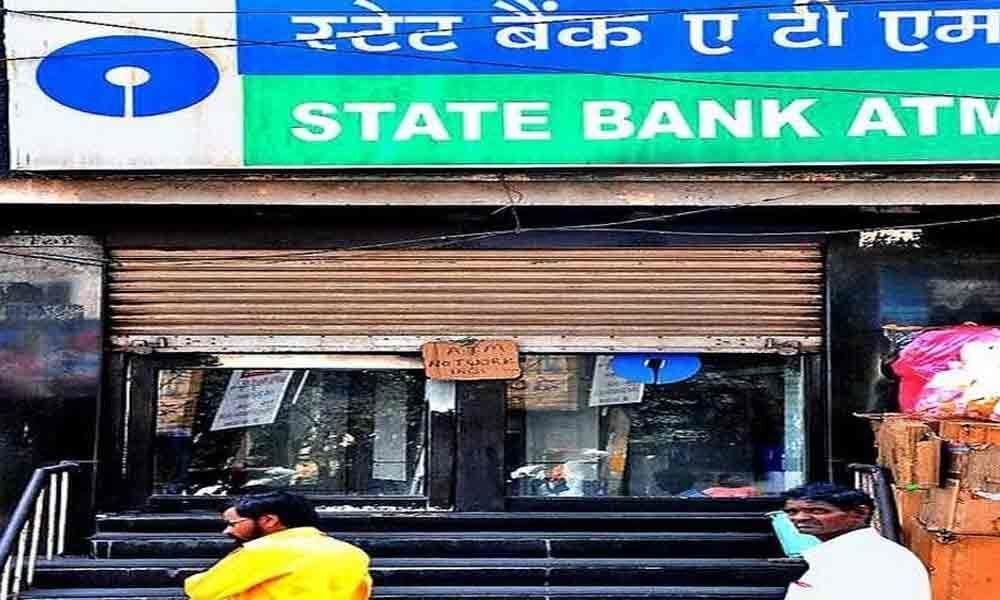 Kurnool: Bank account holders and common people are facing severe problems in depositing amounts at Automatic Teller Machines (ATMs). On several occasions the machines are frequently seen with the "out of order'' boards, and if at all some machines function they are also getting struck in the middle. Though the problem is continuing for the past 10 days, none of the bank authorities are concerned to rectify the problem.

Reddypogu Amos Kumar, resident of Kurnool, said that he had gone to State Bank of India to deposit an amount in to his relative's account. The employee at the counter has advised him to deposit in the Teller machine. ``Following his suggestion, I went to the teller machine and deposited the amount. While the transaction is being processed, the machine went out of order and the amount got struck in the machine," Kumar said.

When the issue was taken to the notice of the bank officials, they said that the amount might have gone to the account. But no message pertaining to the deposit was received on mobile, Kumar stated.

The bank authorities are known to be using the network of BSNL to all its ATMs. Though the general manager besides other engineers are present in the district head quarter, they are least bothered to rectify the problem. It is also alleged that the customers are not getting the slips after depositing or withdrawal of amount from the ATMs.

Another person also said that this problem is continuing for the last ten days. When you take the issue to the notice of the bank authorities they are least concerned to give response. If you exert pressure they will just tell that some technical problems are there and it will take time to rectify it, the person said.

The main problem is said to be at the SBI main branch in Kurnool city. Due to heavy turnout of customers, the bank authorities have facilitated ATMs in the bank premises. Several customers urge the bank officials to rectify the problem at the earliest.