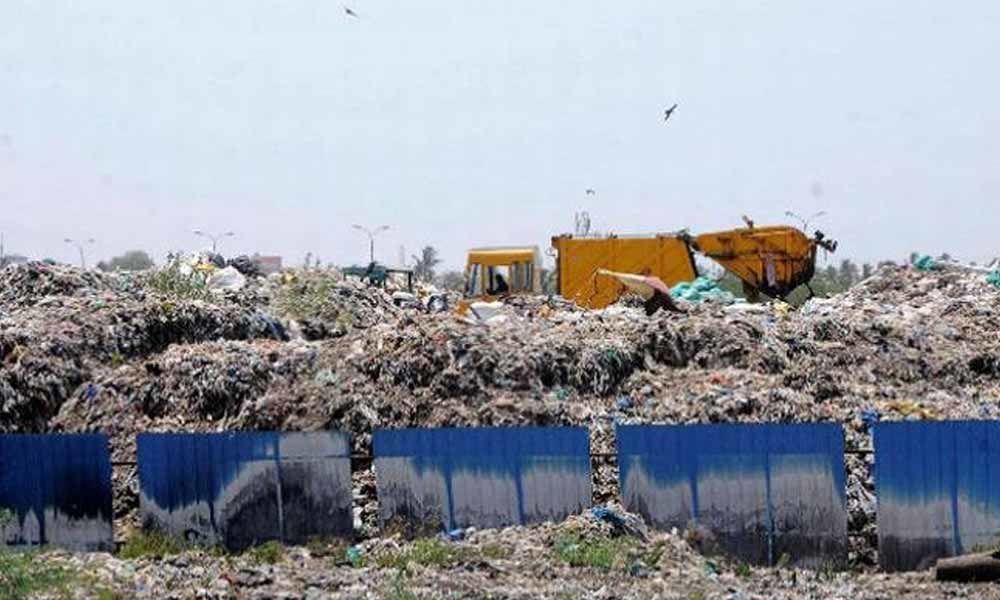 Speaking the occasion he said that it was proposed to RS 23 crores- for beautification of Ukkaya palli Dumping Yard as administration sanction for arranging walk tracks, Solar lighting, playing things for children,in 10 acres of land.

He recalled that in the earlier the garbage which was collected from kadapa city would be shifted to the Ukkaya Palli Dumping Yard. Following complaints lodged by civilians over they threatening health health disorders it was decided to shift the garbage to Madyamadugu dump yard existing in 99 acres.

He said government has sanctioned RS 3.9 crores for the development of Madyamadugu dumping yard following bit has included under Swatchandra Corporation.

Saying that about 159 tonnes of garbage is being collected every day from Kadapa city, he directed the municipal authorities to utilize these waste for different purposes by separating it as wet, and dry instead of burning to avoid health dis orders. Kadapa municipal commissioner Lavanna, Pollution Control Board engineer M.Subba Rao and others were present.