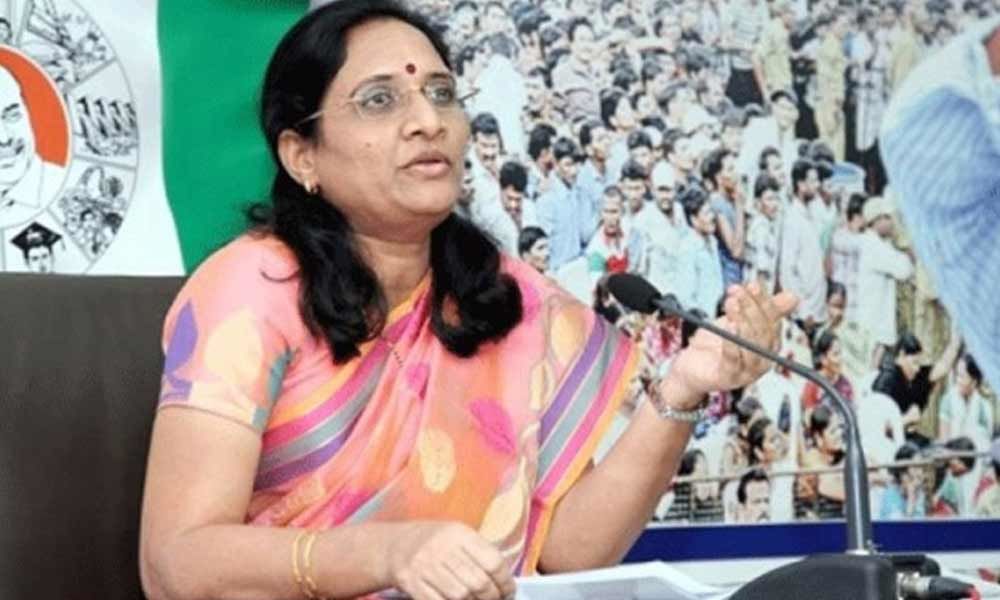 During the TDP government, Nannapaneni Rajakumari worked as AP Mahila Commission chairperson, after party debacle in the elections,she went to America.She did not submit her resignation.

The government is bringing ordinance to sack all the nominated bodies appointed in the TDP government rule to appoint the new bodies.

Due to Assembly sessions, ordinance delayed. The leaders lobbying for the nominated posts are eagerly waiting for ordinance.