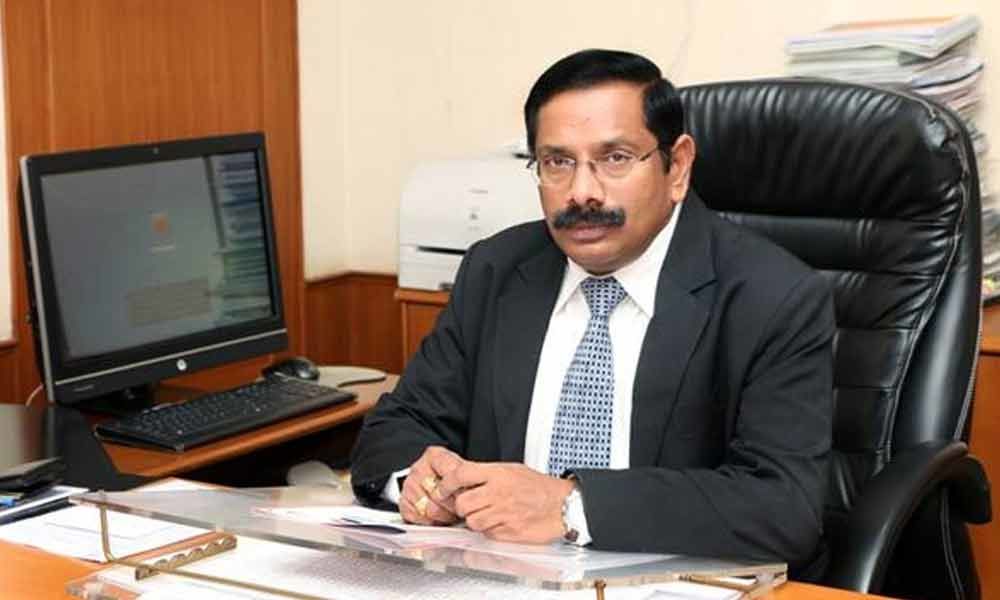 The outgoing CEO Gopalakrishna Dwivedi is not given any posting

Vijayanad, cease to hold and handover forthwith the charge of all or any charges of work under the Government of AP, which he may be holding before such assumption of office, directed Chief Secretary LV Subrahmanyam in an order.

Vijayanand, while functioning as the CEO will not hold any additional charge whatsoever under the Government of AP except that he should be designated Secretary to the Government in charge of Election Department in the State Secretariat, Subrahmanyam informed.

On the other hand, the government did not give post to Dwivedi at present. He is