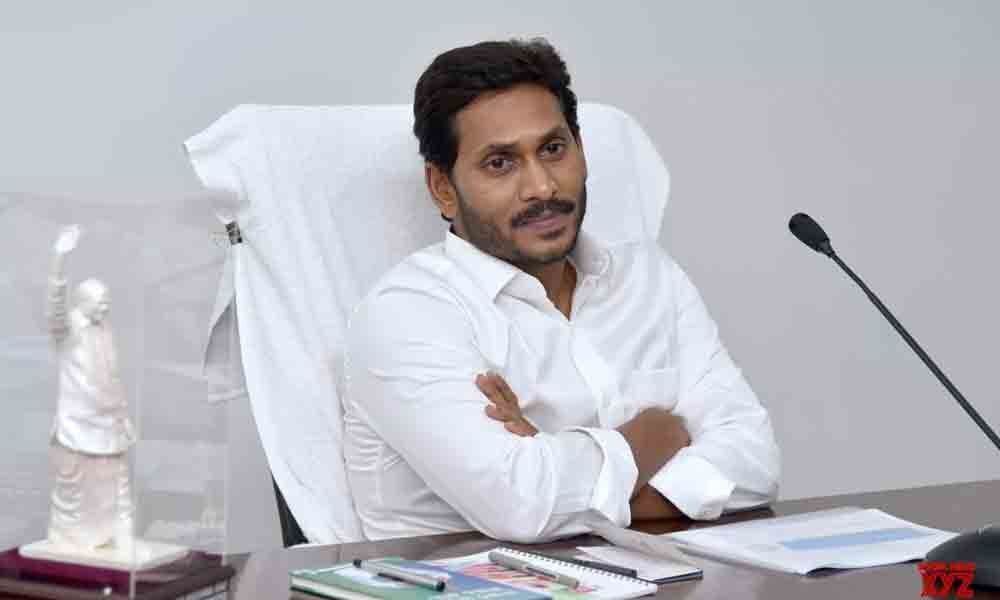 The party is targeting local body polls and is keen on continuing the victory march.

A separate corporation likely to be set up for implementation of 'Navaratnalu' scheme.

According to party sources, Jagan wants to fill the nominated posts with party leaders as early as possible in view of local body elections. Nearly, 5,000 posts including chairmen of various corporations, the market yards and the temple committees would be given to leaders of YSR Congress party.

Jagan Mohan Reddy wants to encourage the party leadership at the grass-root level by filling the nominated posts. The previous TDP government did not fill majority posts due to financial constraints.

Moreover, several posts were filled with the leaders just two years before the end of the government's tenure. The TDP leaders were displeased over the delay in appointment to the nominated posts. At present, the YSR Congress does not intend to disappoint its leaders.

Especially, the YSR Congress is considering the names of senior MLAs for RTC chairman post. Likewise, the State government has also planned to float a corporation exclusively for the implementation of Navaratnalu scheme. Similarly, the post of the chairman of the proposed corporation would be given to a senior MLA.