Bakshi gets 4 weeks to settle dispute with HUDCO 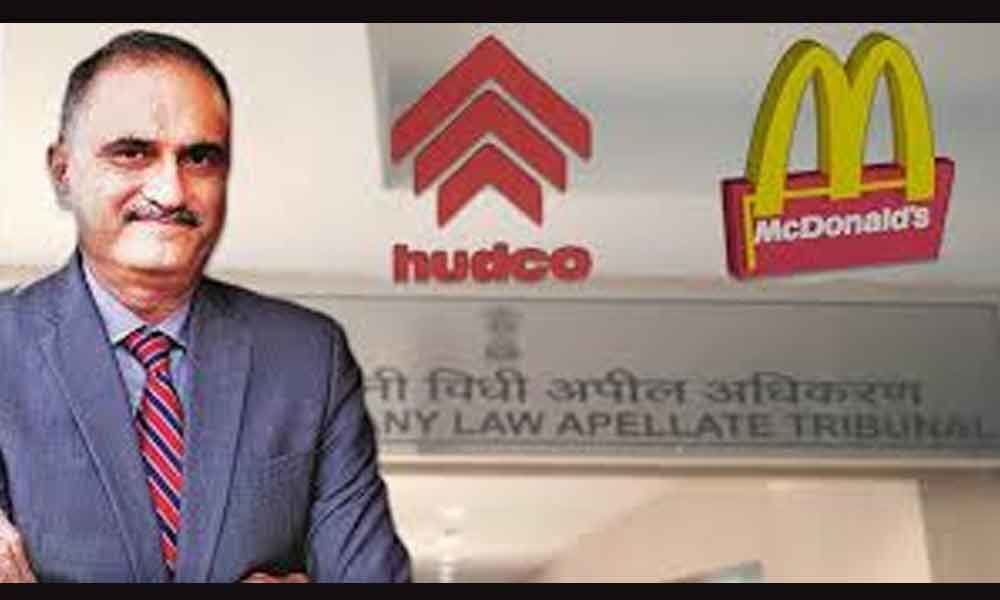 A two member bench of the appellate tribunal headed by Chairman Justice S J Mukhopadhaya said this would be the "last chance" to Bakshi to settle the dispute with Housing and Urban Development Corporation (HUDCO).

"We allow four weeks' time to Vikram Bakshi to settle the matter with HUDCO," said the NCLAT.The tribunal also directed Bakshi to file a report on the development by filing an affidavit in the matter before it.

Earlier this month, fast-food chain McDonald's and Bakshi had announced to reach an out-of-court settlement, buying out its partner's stake in their JV Connaught Plaza Restaurants Pvt Ltd, which operates fast food chain in northern and eastern India.