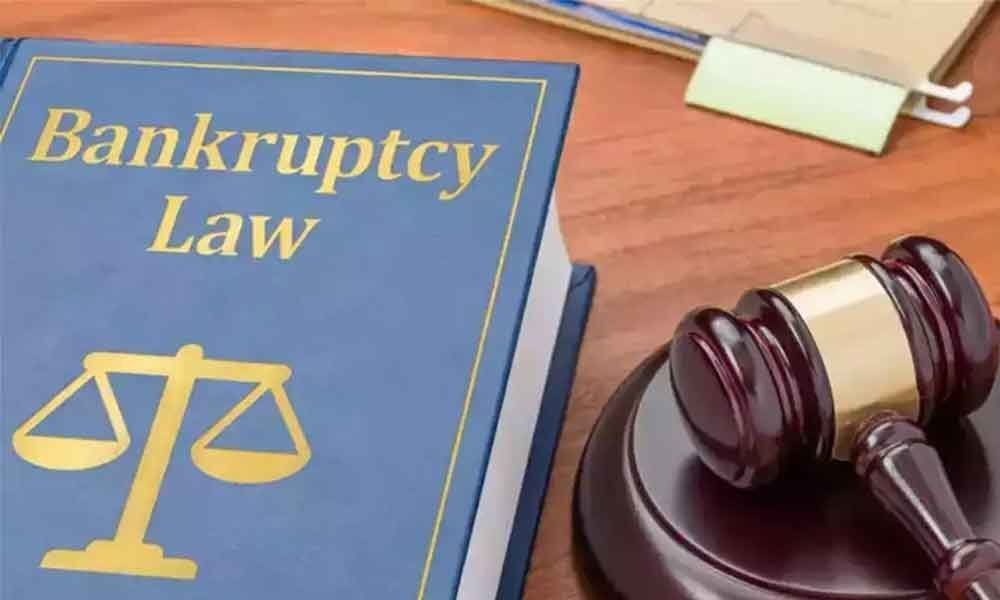 The IBBI on Saturday invited comments from stakeholders and the public on making changes to the current regulations notified under the IBC, 2016.

Recent developments like the Supreme Court striking down the Reserve Bank of India's (RBI) circular last year on banks resolving their massive non-performing assets (NPAs or bad loans) has also made a case for review of certain criteria in the overarching laws of IBC," the IBBI said in notice.