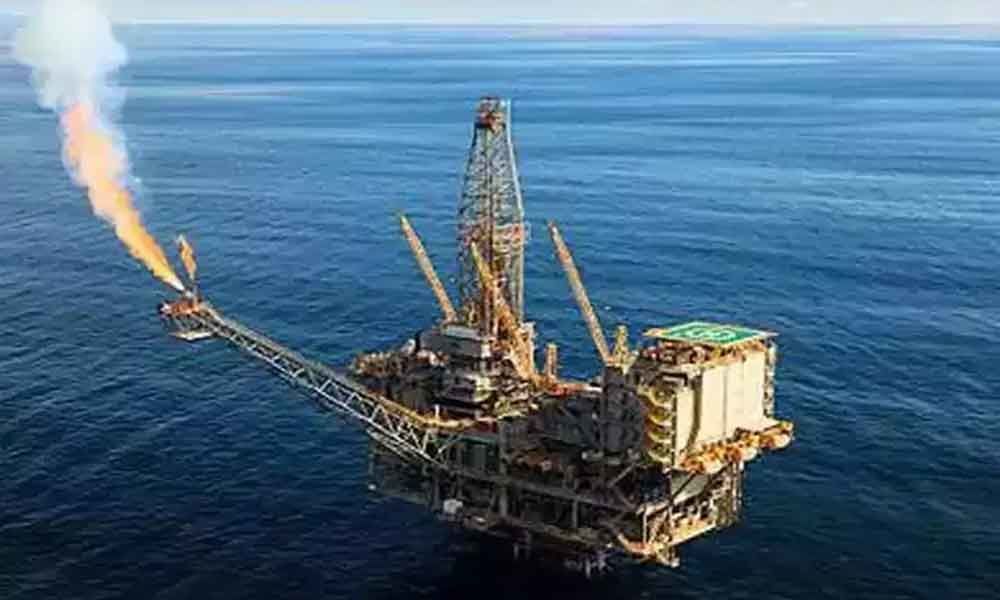 DGH said the timetable for submission of all data pertaining to 59 nomination fields of NOC was finalised in a meeting chaired by Secretary, Petroleum and Natural Gas, on March 7.

After a plan to privatise ONGC's biggest oil and gas fields was nipped in the bud, upstream regulator DGH has asked the state-owned firm to submit detailed data on its top 47 fields to monitor production and projects to raise output, an official order said.

A high-level committee headed by NITI Aayog Vice Chairman Rajiv Kumar had in late 2018 considered "transferring" giants such as Mumbai High, Vasai East and seven other fields of ONGC to private/foreign companies but had to shelve the plan in face of strong opposition from both within the government and the company.

The final report that the committee submitted on January 29 had watered down the proposal by recommending freedom to national oil companies (NOCs) to choose field-specific implementation model including farm out, joint venture or technical service model for raising output from 59 fields -- 47 of ONGC and 12 of Oil IndiaNSE 0.38 % Ltd (OIL) that contribute 95 per cent of the country's current output.

The report, which suggested asking NOCs to provide enhanced production profile for all the fields that were given on nomination basis, was approved the Union Cabinet headed by Prime Minister Narendra Modi on February 19.

Subsequent to that, the Directorate General of Hydrocarbons (DGH) on March 20 wrote to Oil and Natural Gas Corp (ONGC) and OIL to submit "by second week of July 2019" all "data pertaining to 59 nomination fields of NOCs."

DGH said the timetable for submission of all data pertaining to 59 nomination fields of NOC was finalised in a meeting chaired by Secretary, Petroleum and Natural Gas, on March 7.

It prescribed formats for submission of the data which should include exploration and development history of the field, reservoir characteristics, well details, oil and gas initially in place and field production history since inception.

Besides, technical data including raw 2D and 3D seismic data as well as gravity magnetic and petrophysical data, well completion report, cost incurred, reservoir performance and report on field infrastructureNSE -1.00 % has been sought in as many as 10 different forms, according to the DGH letter

While private investment in upstream oil and gas exploration and production has been elusive due to regulatory uncertainties, the Petroleum Ministry blamed NOCs for not doing enough for the flagging domestic production.

The ministry as well as some in the industry believe the easy way to raise output would be to hand over ONGC's top fields to private/foreign companies who can infuse technology to raise output.

NOCs, on the other hand, say they too can get technology provided they are given the same liberal fiscal terms that are promised to private and foreign companies.

Twice during the current government's regime proposals were moved to farm-out or privatise ONGC fields but were shelved in face of opposition, industry sources said adding the latest bid came in late 2018.