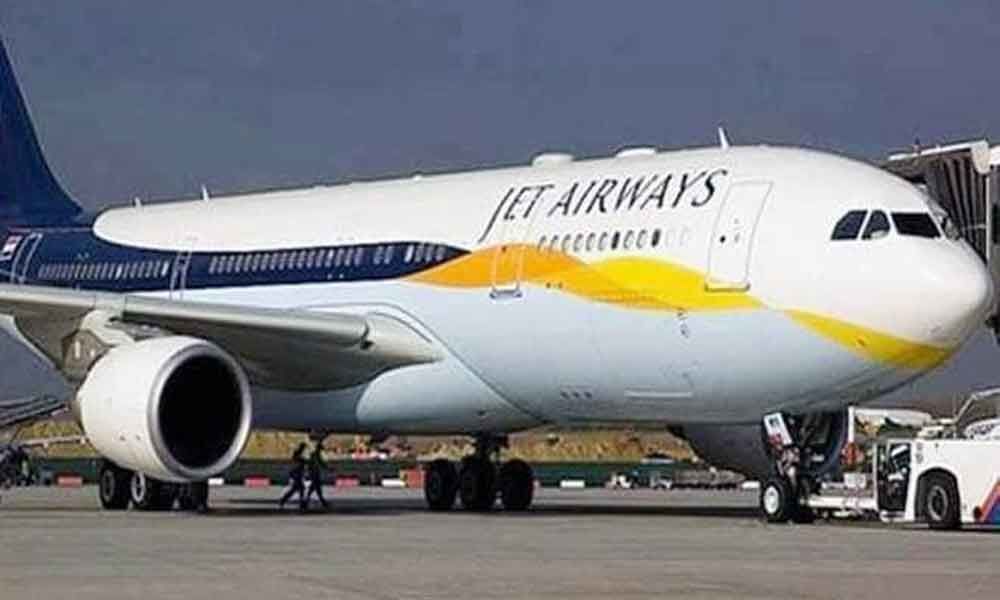 Hinduja Group is evaluating the Jet Airways opportunity,' the group said in a statement on Tuesday.

New Delhi: Shares of grounded Jet Airways advanced over 8 per cent in early trade on Wednesday after the diversified Hinduja Group said it is evaluating the opportunity to invest in the airline.

The grounded carrier shuttered its operations on April 17 and the lenders, led by SBI, are still scouting for investors to revive the airline, which has a debt burden of more than Rs 8,000 crore.