Don't allow emotions to come in your way 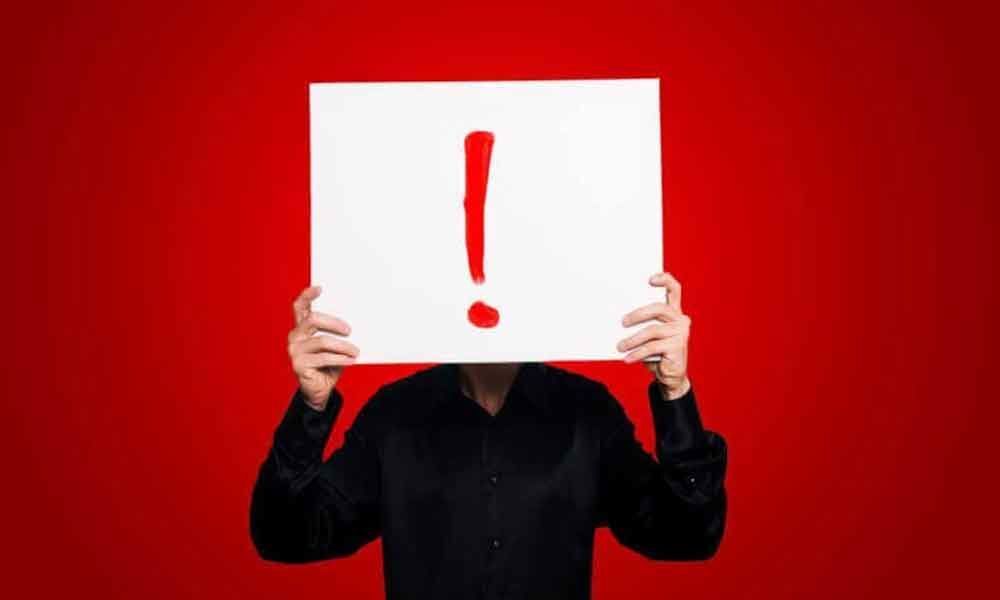 Let’s suppose you are on a long road trip and there has been a continuous ascent, would it be fun or possible for you to drive on that road?

Let's suppose you are on a long road trip and there has been a continuous ascent, would it be fun or possible for you to drive on that road? Or for that matter there is a continuous descent in the road would you be able to control the acceleration generated and steer the course correctly?

Similarly, it's difficult to have the economic expansion forever and even the better performing economies take a breather, thus end up in contraction. However, the nature of contraction i.e. deep, long, etc. depends upon the parameters that led to the prevailing conditions.

Stock markets are general reflection of the risk premium or discount that investors are willing to bet over the unfolding economic situation. You would not find the path of investing as a continuous ascent or descent in terms of the market movement but a combination of both along with periods of sideward (flat) movements.

The news of impending recession has cropped up again, of late, thanks to the inverted yield curves, etc. The difference between the long term (10-year bond) and the Treasury bills (T-bills) the shorter bond is considered as real bond yield.

When the long-term interest rates fall below the short term, it's considered as an inverted yield. And at almost all the times, the inverted yield curve preceded an economic recession in the past.

Compounded is the fact that many investors are willing to grab the negative yielding bonds (issued by governments) which means one would end up losing capital if they hold till maturity has risen the stakes in pursuing safety (of capital) over returns.

What has annoyed me is a message doing rounds in Whatsapp that a recession is certain early next year and hence people should resist spending and hoard their cash.

While the reasoning for the recession is well articulated to the decreasing demand (overall), slowdown in economic activity and drop in consumer/ business confidence; the remedy to delay the purchase or consumption tends to be counterproductive.

This would only aggravate the situation further as this advice accelerates the downward spiral. No, I am not suggesting or encouraging people to advance or rush their consumption but continue to stay pragmatic and rationale in their approach.

Reversion to mean happens because the very contributors for growth when goes overboard (stretch for further growth) become constraints for course correction.

For instance, the Central banks across the world responded with reducing interest rates and infusing capital into the stalled systems by Quantitative Easing (QE). The reduced interest rates moved to near zero and in some cases stretched too far into negative zones.

These measures were needed then but now the very objectives of growth and inflation are not achieved despite the continued persistence of this approach in most economies of Europe and Japan and excepting the US which moved a few steps towards reversing the trend with limited success.

Expansions and contractions are a natural activity in any economy. Of course, any mention of recession these days brings back the charred memories of Great Financial Crisis (GFC) of 2008.

This is due to our recency bias, makes us to look for GFC as a reference, whenever we think about the recession. That was like once in a century event like that of the Great Depression of 1930s.

Though, we could always debate the reasons for a possible downturn would be mostly different from the last ones, it wouldn't matter as long as it happens.

Voltaire, the French philosopher said, "History never repeats itself. Man, always does." When I checked for google trends on recession i.e. the volume of searches for this word (including images, links, etc.) on Google, it suddenly sprang up in the last one week.

The interest has nearly tripled that of the previous week, which in itself was the highest in the five-year data of trends. The trend lines are very similar to that of the entire worldwide statistics and specific to the US and India. But, when I had compared it with the 2008 actual event, it's about one-third of the period in 2008 and especially of October 2008.

Additionally, when I analysed the data of equity markets i.e. the broader index of S&P500 of the US, the markets more or less bottomed in February-March of 2009.

I am considering the US stock market because the origin of GFC is more or less related to the US and also India lacked the greater integration into the global trade then (as it is now).

Of course, the broader index had one of the biggest sharp falls during October 2008 and it further eroded in February 2009. But this was also the period of consolidation and ever since it turned into a rally everyone hated. Hated because no one believed that things turn up from those lows and very few people like Buffet participated in it.

So, extreme pessimism or for that matter extreme optimism does no good for anyone. At these testing times, don't be swayed by emotions but think properly before you act. Consult your financial advisor while making choices and don't lose hope. As the good times don't last so are the bad ones and the world will scrape through this, would you?