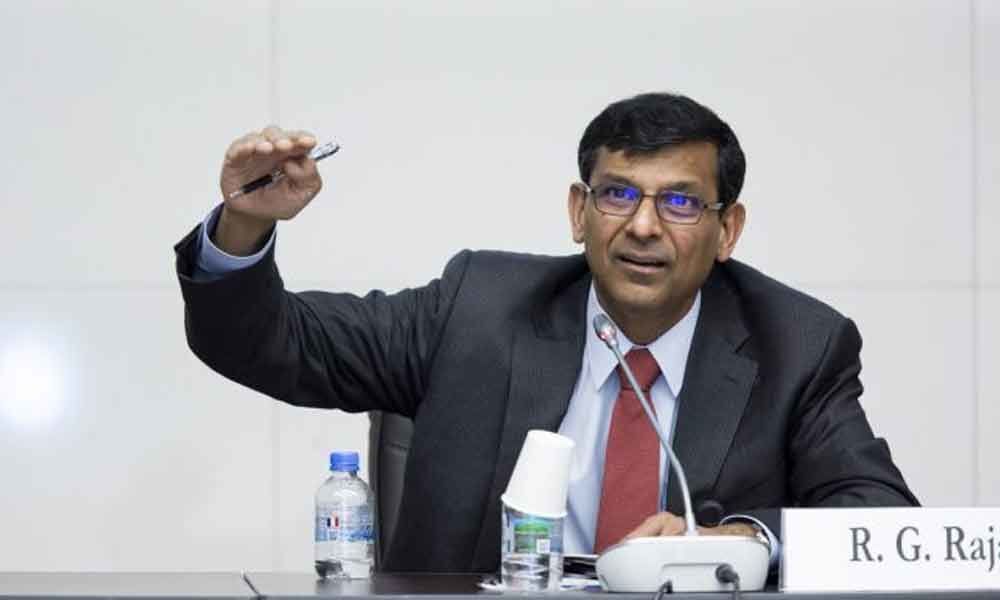 Once again, we're debating the purpose of corporations. On one side, progressives such as Sen.

Once again, we're debating the purpose of corporations. On one side, progressives such as Sen. Elizabeth Warren argue that companies - given broad rights in court decisions such as Citizens United v. Federal Election Commission - must also accept broad social responsibilities such as paying attractive wages and protecting the environment.

On the other side are many corporate leaders and business school professors (who train future leaders), who continue to believe in the Business Roundtable's position in 1997 that "the principal objective of a business enterprise is to generate economic returns to its owners." Such views echo free-market economist Milton Friedman, who emphasized nearly half a century ago that a business has only one responsibility, to maximize shareholder value.

Exhortations for corporations to do much more will get louder in advance of the 2020 presidential election, and the silent resistance will increase proportionately. I believe there's a middle path. While corporations cannot, and should not, take on responsibilities that are properly those of the government or the local community, they can do better for themselves and for society by explicitly identifying core stakeholders - financial investors, no doubt, but also workers, customers and suppliers who make significant investments in the business - and publicly committing to enhance their collective value.

There's merit still in many of Friedman's concerns. At the time, he was particularly outraged at the growing clamor in the U.S. for corporations to forgo raising prices as part of their supposed "national duty" to help fight inflation. He rightly didn't believe it was the job, or even within the abilities, of companies to control inflation. Moreover, price-fixing would prevent the free market from sending the right signals about shortages.

Friedman also deemed the push for new corporate social responsibilities profoundly undemocratic. Activists who could not get laws passed in Congress were using the bully-pulpit instead to shame corporations into changing behavior.

His critics today complain that decisions by a corporate management focused solely on profits are harsh, give the corporation too short a time horizon, and favor an overly narrow group, the shareholders. The first two don't hold up to scrutiny.

The private corporation's fundamental contribution to society is to make products efficiently and offer consumers affordable choice. In a competitive market, profits show how well it does this.

Share prices reflect the value of profits over time. Since companies looking to maximize the value of their shares will care about profits over the long-term, most will train workers where needed and foster lasting customer relationships instead of ripping off employees or customers.

Put differently, even if CEOs do focus primarily on share prices, that doesn't mean the market only rewards actions that boost this quarter's earnings. Public companies such as Amazon.com Inc. have thrived despite investing in their businesses without showing much in the way of profits. At the extreme end, pharmaceutical companies and aircraft manufacturers take investment bets that won't pay off for decades.

Critics are right, however, in asking why management should maximize only shareholder value. Friedman's theoretical rationale was that shareholders get what is left over after fixed claimants such as debt holders and workers are paid. By maximizing shareholders' "residual claim," management maximizes the overall corporate pie, since the rest are fixed claims on that pie.

In practice, though, many of what are thought of as fixed claims are actually variable over time. Long-term employees, for instance, invest in developing firm-specific skills. This means they are no longer commodity labor, paid a wage determined in a competitive market. Instead, they get a negotiated wage which fluctuates with the company's fortunes.

No less than shareholders then, such workers become residual claimants on the firm's value. Companies that are dependent primarily on them - think of an accounting or consulting firm - often recognize this by making their employees equity partners.

Management should work to enhance the value of these stakes - for instance, by helping long-term workers maintain their skills. Such a commitment will make employees more willing to put out for the firm, and thus also enhances shareholder value.

Corporations will still have to take tough decisions from time to time, including letting workers go when absolutely necessary. But job cuts that boost shareholder value aren't warranted if they reduce the value of other core stakeholders more.

Some critics worry that if boards start focusing on goals other than maximizing shareholder value, it will be hard to monitor and control their performance. Yet U.S. courts have repeatedly decided not to second guess the "business judgment" of boards, thus protecting them from shareholder review except for the most egregious failures. Moreover, a majority of states have passed "constituency" statutes that allow board directors to consider the interests of non-shareholder constituents such as creditors or workers.

Given the considerable leeway corporate boards already have, it would be a step in the right direction for them to specify whose interests, including workers', they are protecting. That would allow investors to better gauge the trade-offs a board will make. It would also give core stakeholders greater confidence to invest in the corporation.

Most important in these populist times, corporate boards can also then avoid unnecessary political flak by identifying their core stakeholders - those who make financial or other long-term real investments in the firm. That would not just circumvent progressive critics, it would also be the right thing to do.