Gains for some employees due to new SC verdict on EPF 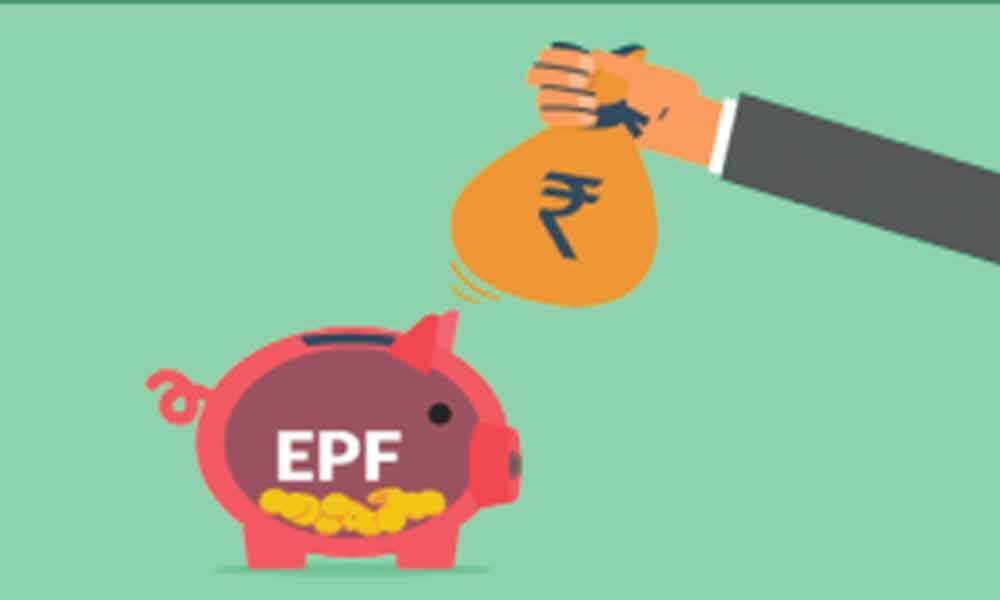 On February 28, 2019 the Supreme Court of India (SC) has issued a landmark ruling on the coverage of allowances under basic wages for calculations of Provident Fund contributions.

On February 28, 2019 the Supreme Court of India (SC) has issued a landmark ruling on the coverage of allowances under basic wages for calculations of Provident Fund contributions.

This SC clubbed five high court decisions which were challenged earlier and gave its decision.

In its ruling it has held that 'allowances' paid by the employer to its employees will be included in the scope of basic wages and hence subject to Provident Fund contributions.

While detailing the judgement, the court clarified that the following nature of allowances could be excluded:

a) which are variable in nature or

d) which are paid especially to those who avail the opportunity

The provisions of EPF mandatorily apply to all employees drawing less than Rs 15,000 monthly emoluments. For this threshold limit, basic pay and dearness allowances are considered.

Those employees drawing more salary than the threshold limit have the option to opt out of the EPF scheme at the time of joining the establishment.

But, once enrolled into the scheme, the employee has to remain although the tenure of the employment with that employer.

In the cases where the employee's salary exceeds the threshold limit of Rs 15,000 the employer has two options. The employer could either deduct and contribute 12 per cent of the base amount of Rs 15,000 or do it on the entire salary and dearness allowance.

As employees would receive a lower income at hand which is not seen as an incentive by an employee, employers generally resort to various forms of allowances to give a higher take-home or in-hand salary.

This ruling has a significant importance as many employers calculate PF contributions on the basic pay or salary only. This could mean the expansion of 'basic wages' for calculating contribution towards Employee Provident Fund (EPF).

This is particularly gainful for employees whose basic salary was below Rs 15,000 or Rs 6,500 as applicable as the contributions to PF by the employer have to be compensated now.

The employer has to shell out more money in terms of employer's contribution allowing the employees to accumulate higher corpus in the EPF accounts to fund their retirement.

For employees receiving higher salary with allowances but contributing on the threshold limit will not be affected by the SC's decision.

However, for employees in the higher salary bracket, the contribution towards PF would go up if they're in receipt of such allowances not considered till date for PF contribution.

If your Cost to Company (CTC) includes the employer's contribution the amount of contribution is going up due to the SC ruling.

This could substantially reduce the in-hand salary due to not just higher contribution by the employer but also contribution of the self to the PF corpus.

The moot point is that if PF contributions are payable for the past, employer may need to deposit using employee's Universal Account Number (UAN) and EPF Account number.

If retrospective, who will bear the cost for past compliance and problems related to the same?

But, the current legislation doesn't allow the employer to recover the past PF dues from the current salary.

Though, scope for further litigation and clarification, this seems like it could be a windfall for some employees.

The author is a co-founder of "Wealocity", a wealth management firm and could be reached at knk@wealocity.com