Google limits Huawei's use of Android 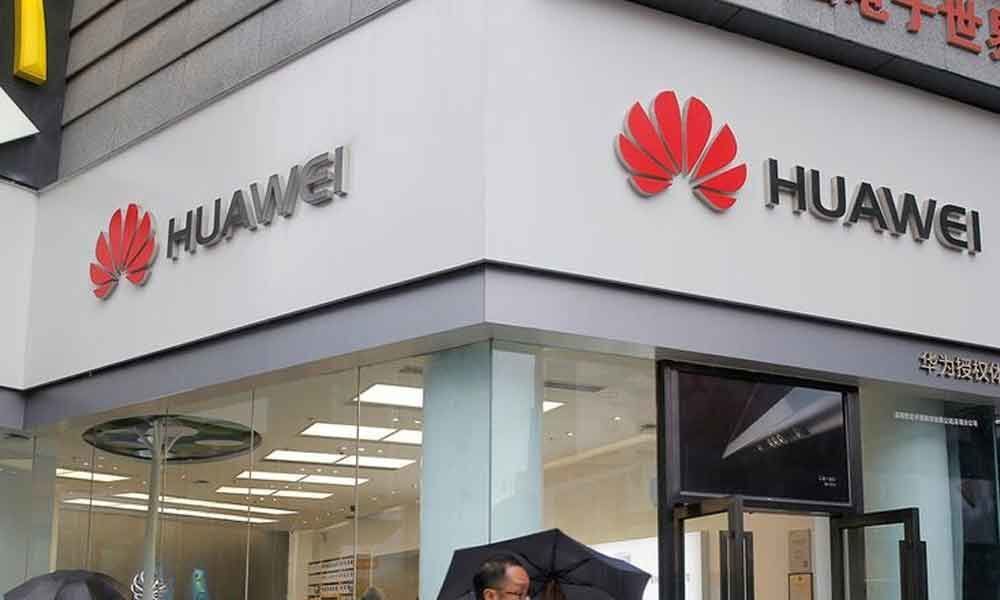 Washington: Google has barred Huawei from some updates to the Android operating system, dealing a major blow to the world's second-largest smartphone seller.

It also means loss of Android licence for Huawei, forcing it to use the open source version of the operating system.

The move comes after the Donald Trump administration added Huawei to a list of companies that American firms cannot trade with unless they have a licence.

In a statement, Google said it was "complying with the order and reviewing the implications".

According to a report in The Telegraph on Monday, the ban means new Huawei phones will no longer be able to access certain apps, like Google Maps and YouTube, and existing phones will not be able to update their Android operating systems.

Google, however, assured that Google Play and security from Google Play Protect will keep functioning on existing Huawei devices.

Huawei said it would continue to provide security updates and after-sales services to existing Huawei and Honor smartphone and tablet products. It covers all the devices sold as well as in the stock globally.

"Huawei has made substantial contributions to development and growth of Android around the world.

As one of Android's key global partners, we have worked closely with their open-source platform to develop an ecosystem that has benefited both users and the industry," the company said.

"We will continue to build a safe and sustainable software ecosystem, in order to provide the best experience to all users globally," Huawei said.