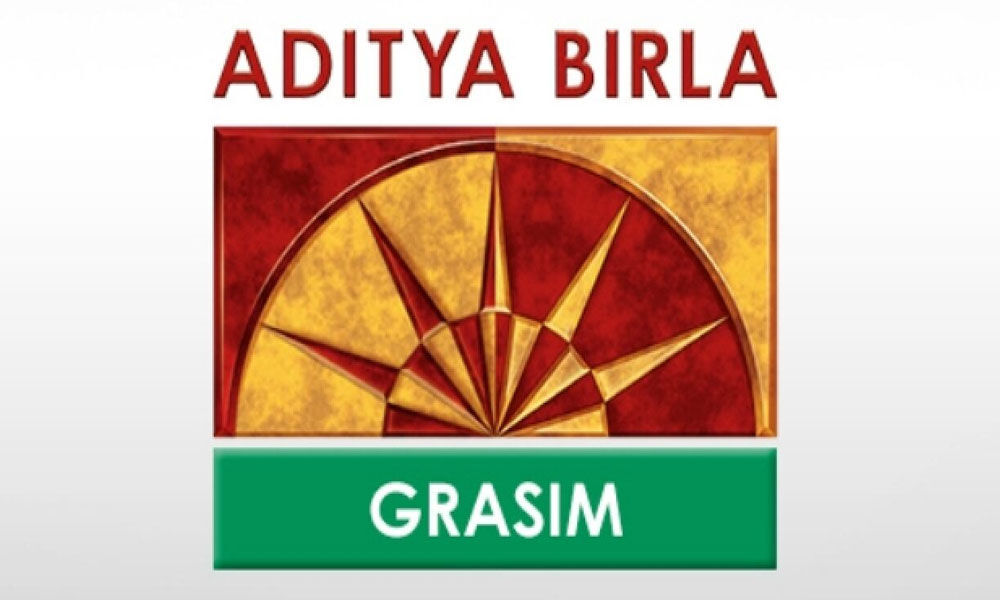 "The company has, on March 15, 2019, received an order dated March 14, 2019, issued by the Deputy Commissioner of Income Tax (DCIT) raising a demand of Rs 5,872.13 crore on account of dividend distribution tax (including interest)," Grasim Industries said.

DCIT held that as the demerger of the demerged undertaking is not in compliance with Section 2(19 AA) of the Act, the value of shares allotted by Aditya Birla Capital Ltd (ABCL) to the shareholders Grasim Industries, in consideration of the transfer and vesting of the Demerged Undertaking into ABCL, amounted to dividend, within the meaning of the Act, it added.

The company said, it is of view that, the aforesaid order is not tenable in law. "The necessary action(s) against the order is being taken by the company," Grasim Industries added.

The company said, DCIT had issued a show cause notice on February 11, 2019, subsequently revised on March 1, 2019, as to why the provisions of section 115-0 read with section 115-Q of the Income Tax Act, 1961 should not be applied on the allotment of equity shares by ABCL to the shareholders Grasim Industries, pursuant to the mega merger between the three entities.

Following which, the company said it had filed its detailed submissions in response to these notices.