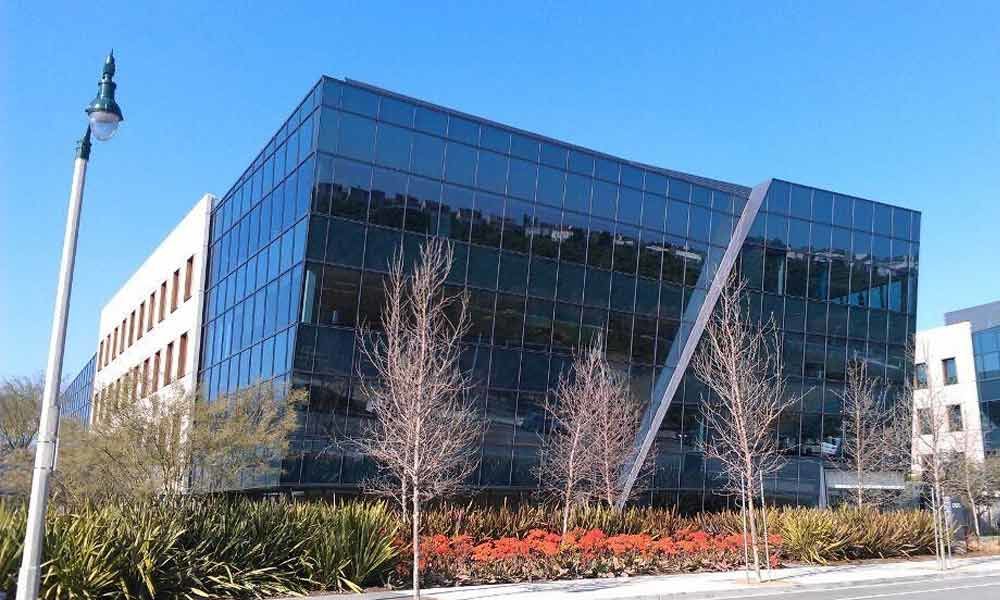 Global internet body ICANN and Indian IT industry body Nasscom on Tuesday announced collaboration to develop identifier technology that can be used for managing devices and infrastructure using internet.

Under the collaboration, both the bodies will first focus on updating Internet of Things (IoT) devices using domain name system (DNS) even in situation when the manufacturer or supplier has closed down the business.

"The teams began research on the DNS and Internet Protocol version 6 (IPv6) in the context of the Internet of Things (IoT) last year," Conrad said.

He said that first research project focuses on testing the use of the DNS to update IoT firmware and studying how the proposed technology could scale outside a lab environment.

"We want to leverage capability and scale of this country to benefit internet across the world," Conrad said. The research will look at directing people looking to update their IoT to other manufacturers or vendor in case the original vendor has closed down his business.

"Proliferation of IoT will happen when it will start helping people in their economic activity. IoT is going to be very exciting journey for everyone.

IoT goes hand in hand with 5G. They are made for each other. We are entirely now on IPv6," IT secretary Ajay Prakash Sawhney said.