India could be third largest market for Amway in a decade 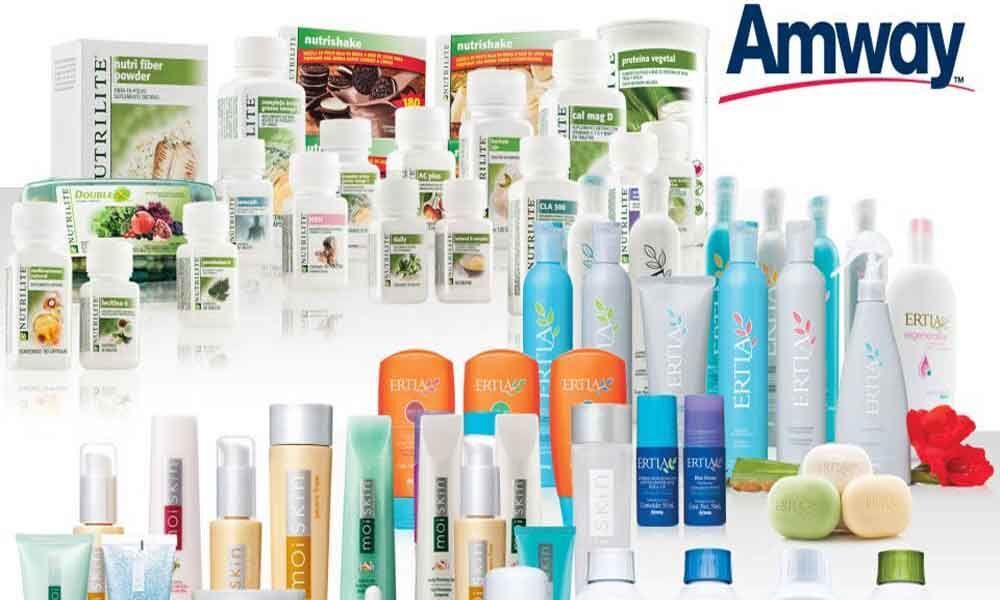 China tops Amway's global market with $2.5 billion in annual revenues, while India ranks seventh below Korea, the US, Japan, Thailand and Taiwan.

India could become the third largest market for Amway in a decade, as the direct selling major embarks on a new omnichannel strategy later this year, a top company official said.

China tops Amway's global market with $2.5 billion in annual revenues, while India ranks seventh below Korea, the US, Japan, Thailand and Taiwan.

"India is already a key market, but holds a lot more potential to grow. We think it can become the third largest market for us in a decade," Amway global COO Michael J Cazer told PTI in an interview.

This was Cazer's first visit to West Bengal, a key market for Amway India.

The $8.6 billion company will roll-out its omnichannel platform in the second half of 2019, with growing emphasis on the digital platform to fuel the next leg of growth.

"The forthcoming e-commerce platform (part of the omnichannel and digital strategy) will give an experience similar to etailers like Flipkart and Amazon," he said.

Cazer, however, said despite the emerging significance of the digital space, Amway's direct selling distribution model will remain as it is.

"Even for online sales, distributors' earnings will be protected. We will use a lot of algorithms to pass on the benefits (commission) to the distributors, as they are the core pillar of interface with customers," he asserted.

Amway India's sales stand at about $300 million, and Cazer exuded confidence that the topline could touch $1 billion in a decade through a strong global and India-centric product portfolio, more distributors, better regulatory environment and digital footprint.

At least $15 million is lined up for investment in the near future for India operations, the senior Amway official said.

The company had recently introduced a herbal range for the Indian market under existing brands like 'Attitude', 'Nutrilite' and 'Glister'.

Amway India has 550,000 active direct sellers of which 60 percent are women.

It had pumped in $85 million to set up a new manufacturing plant in Tamil Nadu, turning it as one of the export hubs for some of its products, including the herbal range.

"We have discussed about taking the herbal range to other global Amway markets. It has been a huge success in the country and accounts for 7 percent of our India revenues," Cazer said.

On regulatory issues in India, he said things are easing out now. A total of 11 states have notified a new set of regulations on direct selling.