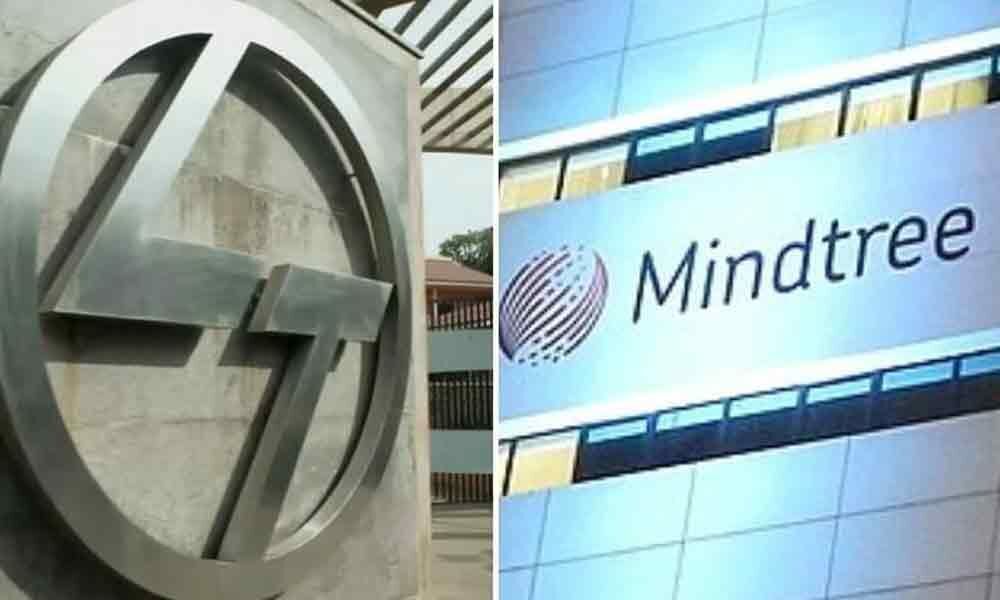 Larsen and Toubro, which recently acquired majority share in Mindtree, on Monday

New Delhi: Larsen and Toubro, which recently acquired majority share in Mindtree, on Monday said the IT firm will be run as a separate entity and operate at an arm's length from the construction major's own tech units.

There is no direct conflict between Mindtree and L&T Infotech (LTI) as "they operate in vastly different areas with a minimum client overlap", L&T CEO and Managing Director SN Subrahmanyan said, asserting that no position is sought to be disturbed at Mindtree and no changes are being contemplated right now.

L&T will focus on "continuity" as a key theme in the management transition, and the announcement for a new chief executive for the IT services firm will be done in due course, he said.

"Mindtree will be run as a separate entity, distinct from L&T Infotech (LTI) and L&T Technology Services (LTTS). The entities would run at an arm's length.

It is inappropriate to speculate about the future structure now," Subrahmanyan said in an emailed statement.

Last week, L&T was categorised as a promoter of Mindtree, having acquired 60.06 per cent stake in the company. Mindtree co-founders and board members Krishnakumar Natarajan (Chairman), Rostow Ravanan (Chief Executive Officer), and Parthasarathy NS (Vice Chairman) quit the company on Friday.

The development saw Mindtree shares falling 10.43 per cent to close at Rs 773.95 apiece on the BSE Monday. "Continuity will be the key theme in the management transition.

No position is sought to be disturbed at Mindtree, and no changes are contemplated right now. There will be a new CEO for Mindtree, the announcement about which will be done in due course," Subrahmanyan said.

L&T's takeover of Mindtree marked India's first-ever hostile takeover in the IT space. The infrastructure giant had bought 20.32 per cent shares in Mindtree from V G Siddhartha and his coffee enterprise for over Rs 3,000 crore in March.

Later, it shored up its holding with more share purchases from the open market, before making an open offer for an additional 31 per cent stake, taking its shareholding to over 60 per cent.

Their appointments are effective July 16, when Mindtree is scheduled to hold its annual general meeting (AGM).

Subrahmanyan noted that LTI offers services to sectors like banking, insurance, oil and gas, and manufacturing, while Mindtree's clients are in consumer-packaged goods, retail, travel and hospitality and high-tech sectors.

"They operate in vastly different areas, with a minimum client overlap. There is hardly any possibility of a direct conflict between the two entities," Subrahmanyan clarified.

He said a council would be formed at an appropriate time in the future, where good ideas can be exchanged such that the best practices of one company can be adopted by the other.