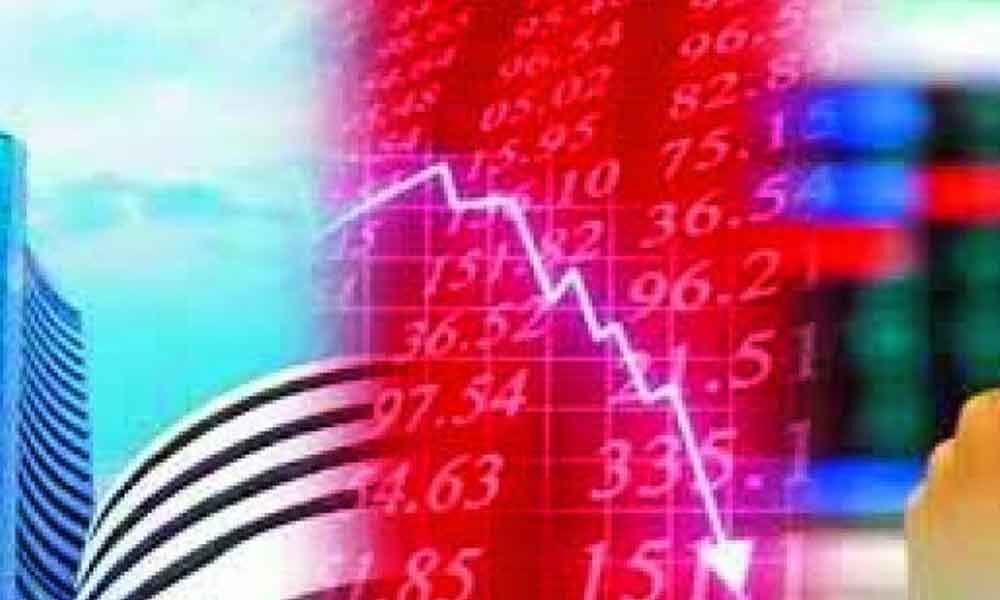 After a landslide victory at the general election, Prime Minister Narendra Modi faces immediate challenge of arresting a slowdown in the world's sixth largest economy

BJP has won more than 300 seats in the latest polls, bettering its performance in 2014. But the victory has come amid agrarian distress, youth unemployment, anemic growth and troubles in the financial system.

Other challenges on the economic front before the new government would be to contain current account deficit (CAD) and take steps to improve the quality of manpower to make them employable.

S&P Global Ratings Chief Economist Asia-Pacific Shaun Roache said the immediate challenge is to unlock the benefits of the impressive reforms the government has already undertaken, especially the GST and Insolvency and Bankruptcy Code which are needed to be streamlined further to reap benefits.

"Second, decisive measures to resolve asset-quality issues at public banks, improve their operational efficiency, and resolve the stress in the non-bank finance sector would be a large step.

"These would improve credit conditions and access to finance for the private sector, necessary conditions for the stronger private investment needed to lift growth," Roache added.

India Ratings and Research Chief Economist Devendra Pant said the new government has the challenge to arrest a slowdown in growth and focus on creating non-inflationary long-term growth.

"Any short-term growth measure might prove inflationary," he added.

Economic growth slipped to a five-quarter low of 6.6 per cent in October-December 2018.

According to PwC India Leader Public Finance and Economics Ranen Banerjee, the challenge will be to contain CAD that will face pressures from growing crude prices and headwinds to exports because of trade tensions and slowing global growth.

S&P's Roache, however, said India should take advantage of the current trade disputes between the US and China to increase its participation in global supply chains and benefit from the positive growth and technology spillovers.