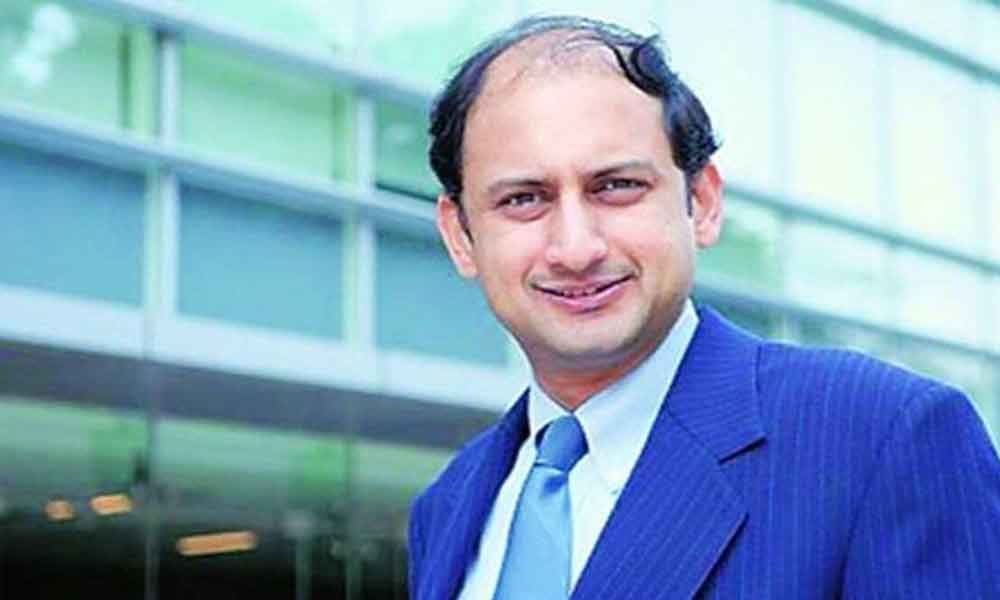 An inflation warrior, he will be most remembered for speaking his mind on protecting RBI autonomy

Mumbai: Viral Acharya ended his stint as the Deputy Governor of the Reserve Bank on Tuesday, after last month's surprise resignation where the outspoken academic chose to cut short his time in office.

Forty-five-year old Acharya will be going back to teach at New York University's Stern School of Business.

Acharya was one of the youngest deputy governors in the Central bank's history and was in charge of the critical monetary policy department which also made him a part of the rate-setting panel.

A Mumbai boy who was born and grew up in the financial capital, Acharya will be most remembered for speaking his mind on protecting the autonomy of the RBI.

His October 2018 speech, warning of the wrath of markets if the Government tramples on it, amid concerns including reports of Government eyeing the RBI's excess reserves, was the rare occasion when a top official chose to go public with the RBI's concerns.

"Governments that do not respect Central banks independence will sooner or later incur the wrath of financial markets, ignite economic fires, and come to rue the day they undermined an important regulatory institution; their wiser counterparts who invest in Central bank independence will enjoy lower costs of borrowing, the love of international investors, and longer life spans," he had said.

His then-boss, Governor Urjit Patel resigned on December 10, triggering speculation about Acharya following the suit, which was denied.

His work NPA problem wherein his work focused on getting the banks out of the legacy issues which is an ongoing work and a steadfast focus on inflation that earned him the sobriquet of being a policy hawk.

Some experts, however, also question the department under him getting inflation projections wrong, which may have had delayed the growth-propping rate cuts.

Acharya often resorted to poetry and the creative arts including Bollywood songs, to explain his state of mind on various subjects.

The most memorable would definitely be finding refuge in Ernest Hemingway's melancholic lines before going with the majority view of cutting the rates for the third time in the last meeting of the monetary policy committee he attended.