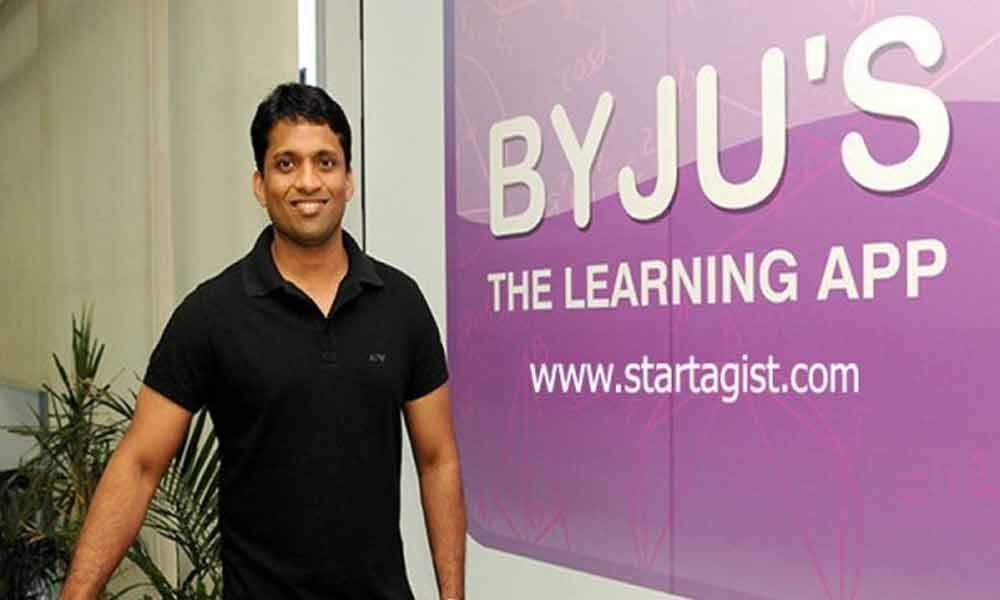 This round also includes the participation from ed-tech investor Owl Ventures, marking its first investment in an Indian startup, a statement said. This new round will support the company's aggressive plans of international market expansion and the creation of world-class learning products for students across the globe, it added. In December last year, BYJU'S had announced raising USD 540 million (Rs 3,865 crore) in funding, led by Naspers with a significant portion also being contributed by the Canada Pension Plan Investment Board (CPPIB). This had placed the company among the most valued ed-tech startups globally.

"Investment from prominent sovereign and pension funds validates our strong business fundamentals. Indian ed-tech firms attracting interest from eminent investors demonstrates that India is pioneering the digital learning space globally," BYJU'S founder and CEO Byju Raveendran said. He added that the high adoption and 85 per cent annual renewal from small towns and cities shows the increasing acceptance of digital learning as a primary tool for learning at home.

"This partnership will support and strengthen our vision of creating and delivering personalised learning experiences to students," he said. This will help the company explore and leverage its expertise in creating immersive tech-enabled learning programs for students in smaller cities, regions and newer markets, Raveendran said. BYJU'S tripled its revenue to Rs 1,430 crore in FY18-19 and also turned profitable on a full-year basis. The company has already crossed Rs 200 crore in monthly revenue and is estimating revenue of over Rs 3,000 crore this year, the statement said.