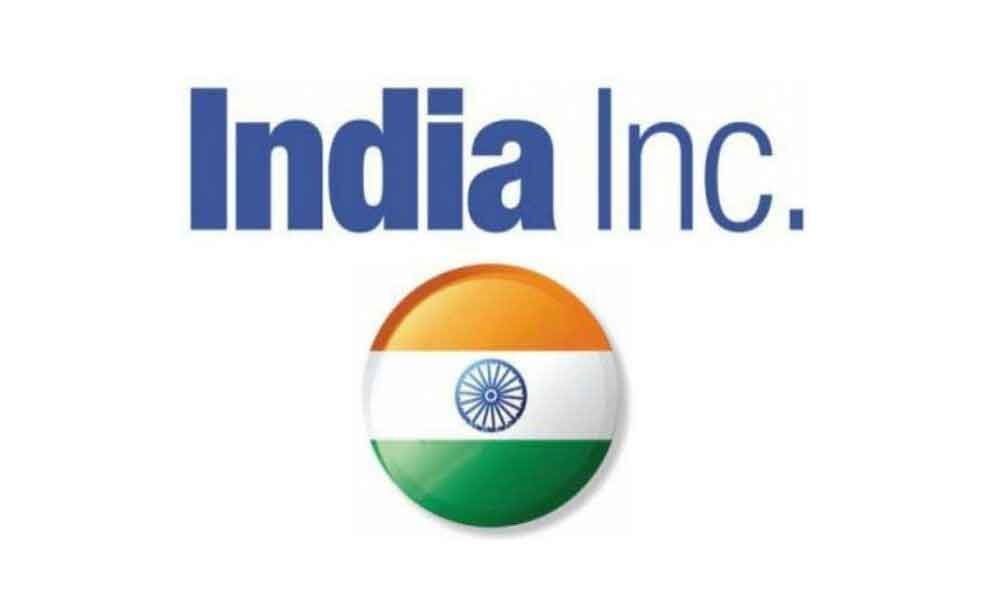 Ficci President Sandip Somany said Ficci had "expected a larger rate cut given benign inflation and slowing industrial as well as exports growth and liquidity concerns", while PHDCCI president Rajeev Talwar said there is a scope of further reduction.

"It demonstrates the renewed focus of RBI on strengthening the growth metrics at a time of benign inflation footprint and growth concerns," CII Director General Chandrajit Banerjee said on the RBI's move.

He hoped that banks will transmit the reduction in repo rate so that actual lending rates decline.

Somany too expressed hope that the two consecutive cuts in repo rate would translate into lower lending rates for both retail and corporate credit.