RBI to inject liquidity worth USD 5 billion into system 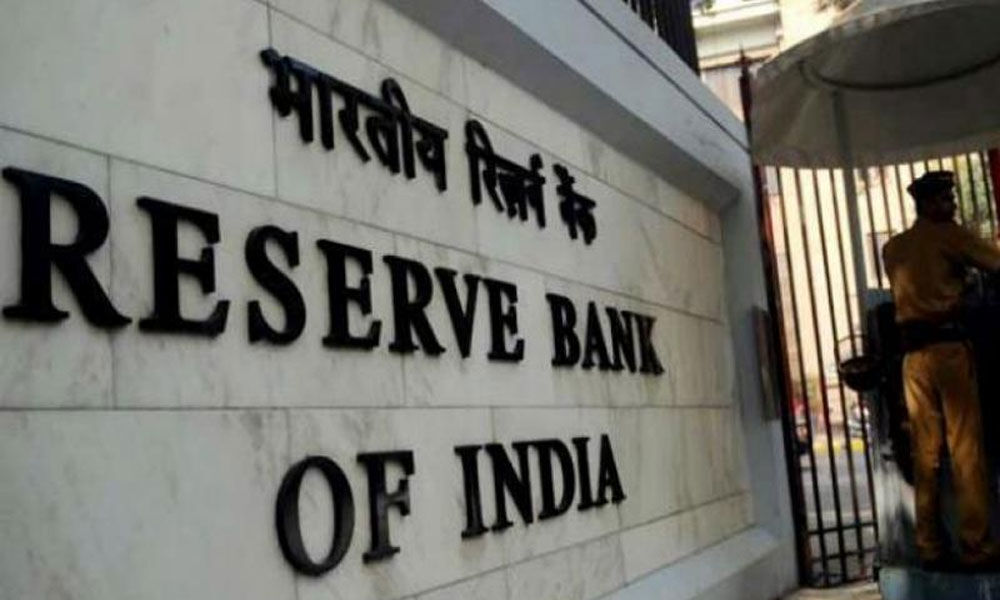 Under the swap auction, minimum bid size would be USD 25 million and in multiples of USD 1 million thereafter.

Mumbai: The Reserve Bank on Wednesday said it will inject long-term liquidity worth USD 5 billion into the system through foreign exchange swap arrangement with banks for three years.

The swap will be in the nature of a simple buy/sell foreign exchange swap from the Reserve Bank side. Under the swap, a bank would sell US dollars to the RBI and simultaneously agree to buy the same amount of US dollars at the end of the swap period.

"In order to meet the durable liquidity needs of the system, the Reserve Bank has decided to augment its liquidity management toolkit and inject rupee liquidity for longer duration through long-term foreign exchange Buy/Sell swap...," the RBI said.

The US Dollar amount mobilised through the auction, to be conducted on March 26, would also reflect in RBI's foreign exchange reserves for the tenor of the swap while also reflecting in RBI's forward liabilities.

The market participants, it said, would be required to place their bids in terms of the premium that they are willing to pay to the RBI for the tenor of the swap, expressed in paisa terms up to two decimal places.

Under the swap auction, minimum bid size would be USD 25 million and in multiples of USD 1 million thereafter.