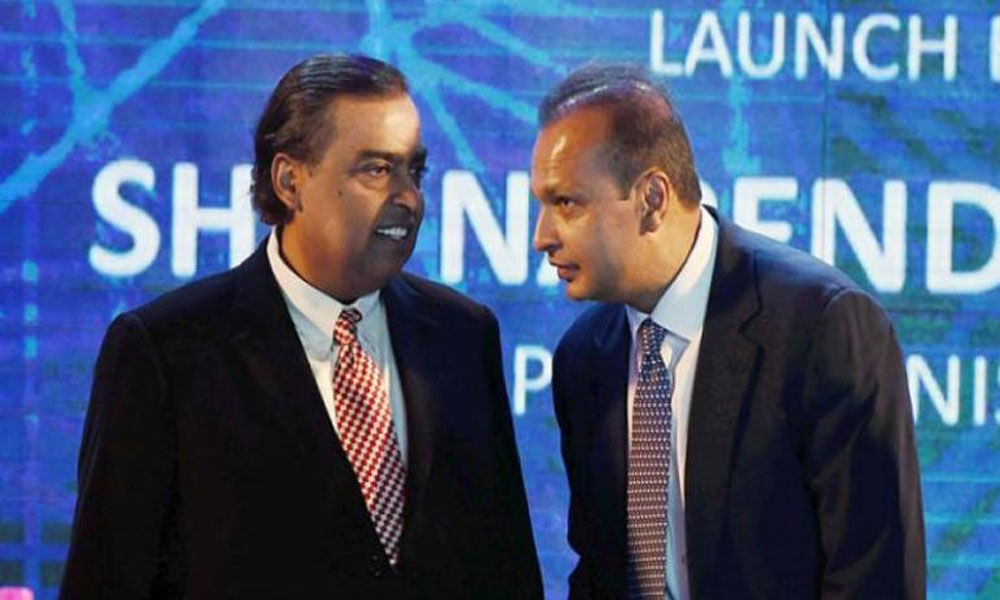 Telecom equipment maker Ericsson received 4.62 billion rupees ($67.42 million) from RCom as unpaid dues from a deal it had signed in 2014, a spokeswoman said on Monday.

The nature of the backing or how it was delivered was unclear, but in a statement, Anil Ambani thanked his billionaire brother "for standing by me during these trying times, and demonstrating the importance of staying true to our strong family values by extending this timely support".

RCom called off the sale of its telecom assets to Reliance Jio Infocomm, the mobile telecoms firm controlled by Mukesh Ambani, citing failure to get approvals from lenders and the government.

Share of RCom rose as much as 10 per cent to 4.4 rupees, in their biggest daily per cent gain since Feb. 26.