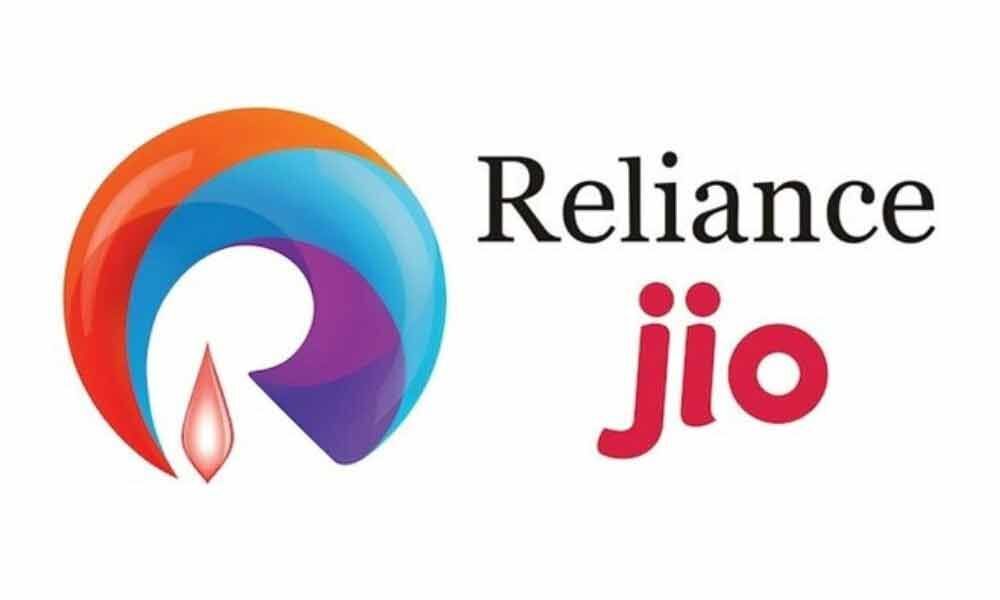 New Delhi: Reliance Jio is reportedly acquiring Haptik -- one of the world's largest conversational Artificial Intelligence (AI) platforms -- for over ...

A report in Inc42.com late Thursday claimed that the transaction is expected to be completed this week.Citing a company document, the report claimed that "Reliance Jio Services Ltd and Haptik founders Aakrit Vaish and Swapan Rajdev have signed a Business Transfer Agreement".

When contacted, Haptik declined to give an official response on the report.Jio was yet to comment on the development. Having grown 10 times in revenue in just one year, Haptik's partners and clients include Coca-Cola, HDFC Life, Samsung, Edelweiss Tokio, Goibibo, Amazon Pay, ClubMahindra, ICICI Bank and Tata Docomo, among others.

Haptik was the first company to open source a conversation-based Entity Detection engine, and is patent pending on our unique bot to agent routing capabilities.

In April 2016, Times Internet led a Series B round of investment in Haptik, making it one of the most well-funded independent conversational AI companies in the world.