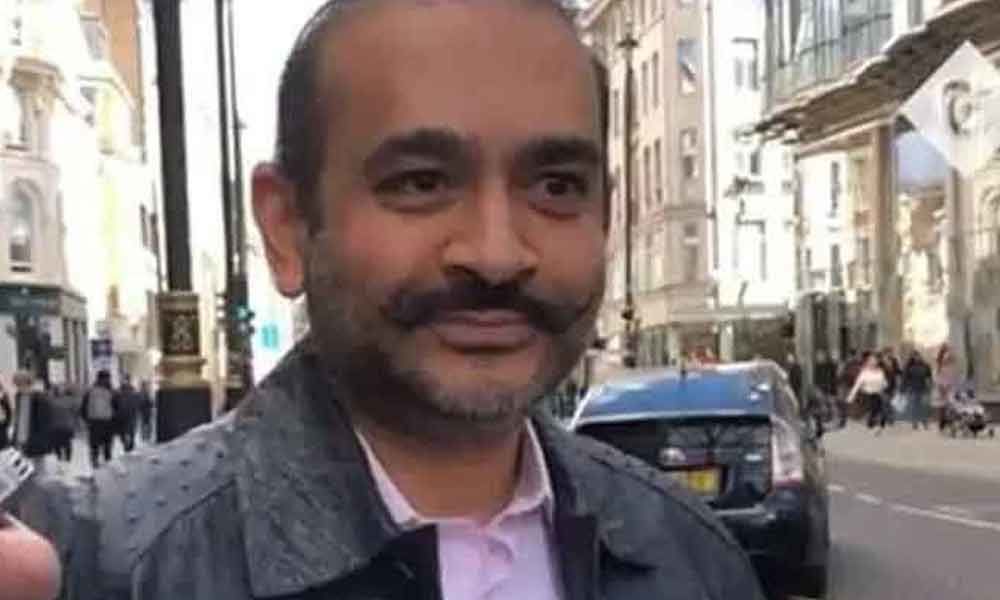 London: Fugitive diamond merchant Nirav Modi, wanted in India in connection with the nearly $2 billion Punjab National Bank (PNB) fraud and money laundering case, was on Thursday further remanded to judicial custody until August 22, when he will appear once again via video link from his London prison cell.

Chief Magistrate Emma Arbuthnot presided over the routine four-week remand appearance via video link at Westminster Magistrates' Court during which she indicated that a five-day extradition trial will take place in May 2020 after dates are mutually agreed between all sides.

"You would like it to be sooner rather than later, I presume. We will have a date for you by August 22, so you know what you are working towards," Judge Arbuthnot told 48-year-old Modi, who was dressed in a grey T-shirt and appeared quite cheerful.

He has been lodged at Wandsworth prison in south-west London since his arrest in March in connection with the nearly $2 billion PNB fraud and money laundering case.