Rupee Slides Below 72 Mark Against Dollar 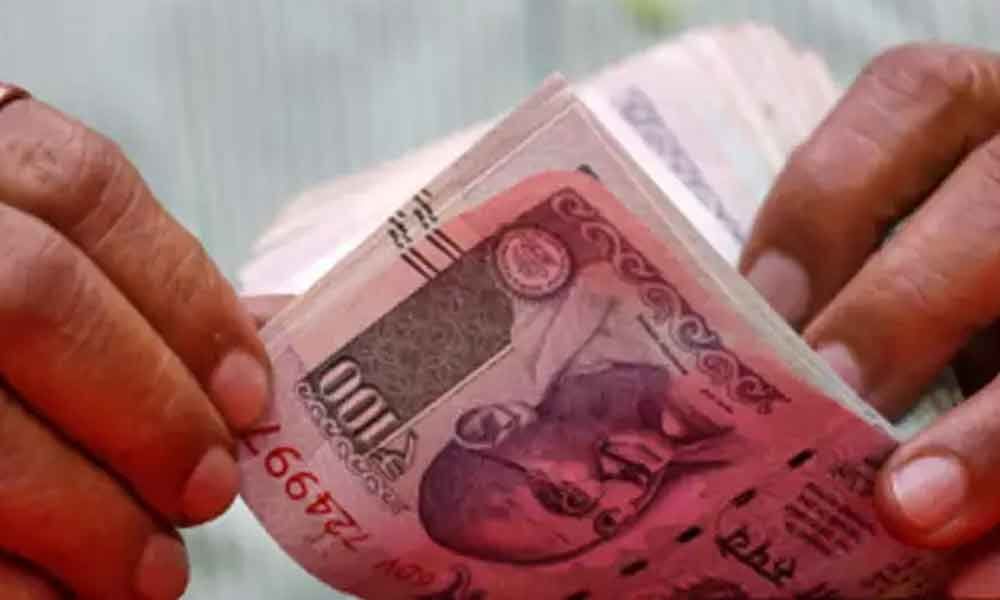 The rupee had closed at 71.81 to the US dollar on Thursday.

MUMBAI: The rupee on Friday declined below the 72 mark against the US currency in opening session due to continued foreign fund outflows and losses in the equity markets.

The rupee fell by 22 paise to trade at a nine-month low of 72.03 against the US dollar in early session.

A strong dollar in the overseas markets and continued foreign fund outflows weighed on the domestic currency, according to forex traders.

The dollar index, which measures the US currency's strength against global peers, was up 0.15 per cent ahead of a key address by the US Federal Reserve Chairman, who is under pressure from the Trump administration to cut rates.

Foreign investors continued their selling spree in the Indian equities amid fading hopes of any stimulus measures by the government to arrest slowdown.

FPIs withdrew around Rs. 900 crore from capital markets on a net basis on Thursday.

The rupee had closed at 71.81 to the US dollar on Thursday.