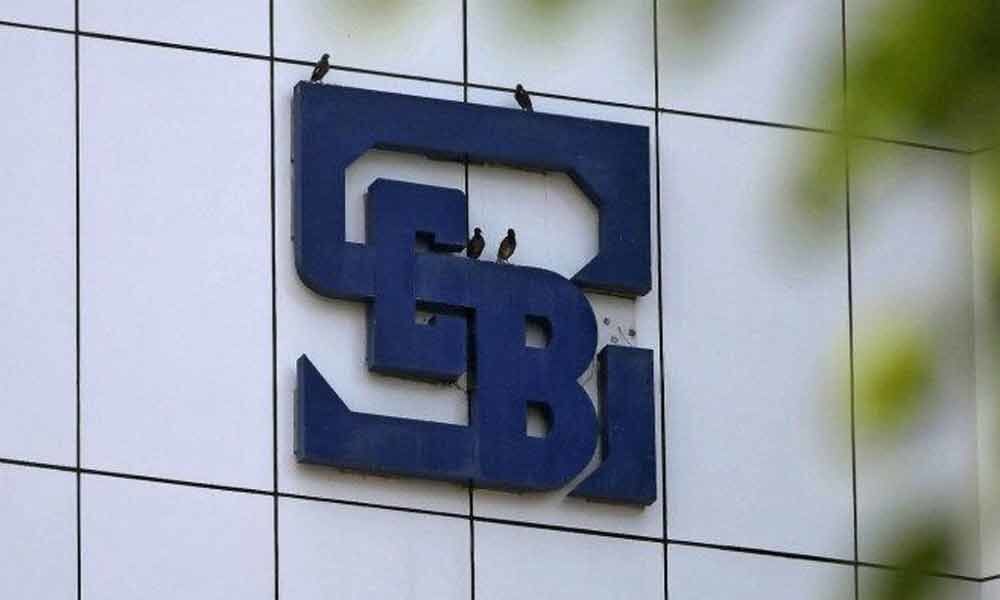 Markets regulator Sebi on Monday proposed amendments to norms governing Self-Regulatory Organisations, including recognising such entities on a nomination basis

Coming out with a consultation paper, the watchdog said that an SRO would be defined as an organisation of intermediaries or an entity promoted by a stock exchange, recognised by the board.

A Self-Regulatory Organisation (SRO) is considered as the first level regulator. "As per the proposed process, instead of inviting applications, Sebi would recognise an entity as an SRO on nomination basis, after conducting due diligence," the regulator said.

Sebi proposes to constitute a nomination committee to consider and give recommendation to the regulator regarding the suitability of an organisation or entity to be recognised as an SRO.

The committee will comprise external experts and will preferably be headed by a retired judge of a High Court or Supreme Court.