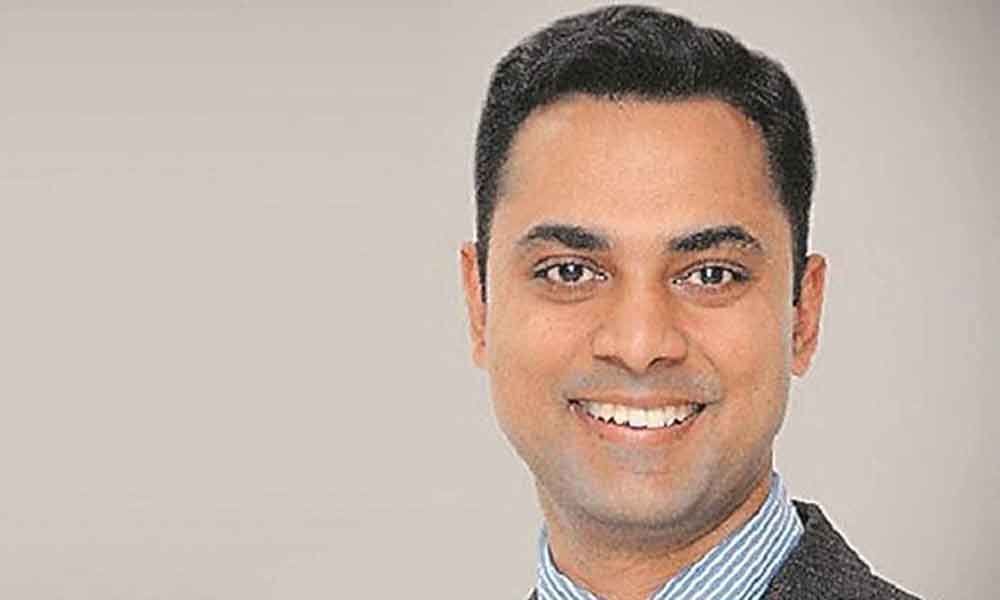 The gross domestic product (GDP) data released by the National Statistical Office earlier on Friday showed that growth in the first quarter of the current fiscal slipped to an over six-year low of 5 per cent.

"The slowdown in growth is due to endogenous and exogenous factors," Subramanian said while commenting on the data. #He said the government is taking all steps to revive the economy and expressed confidence that the country would be on a high-growth path "very soon".

The government remains committed to its fiscal glide path, he added.

"The government is alive to the situation and has taken several measures including mega merger of banks (announced during the day)," he emphasised.