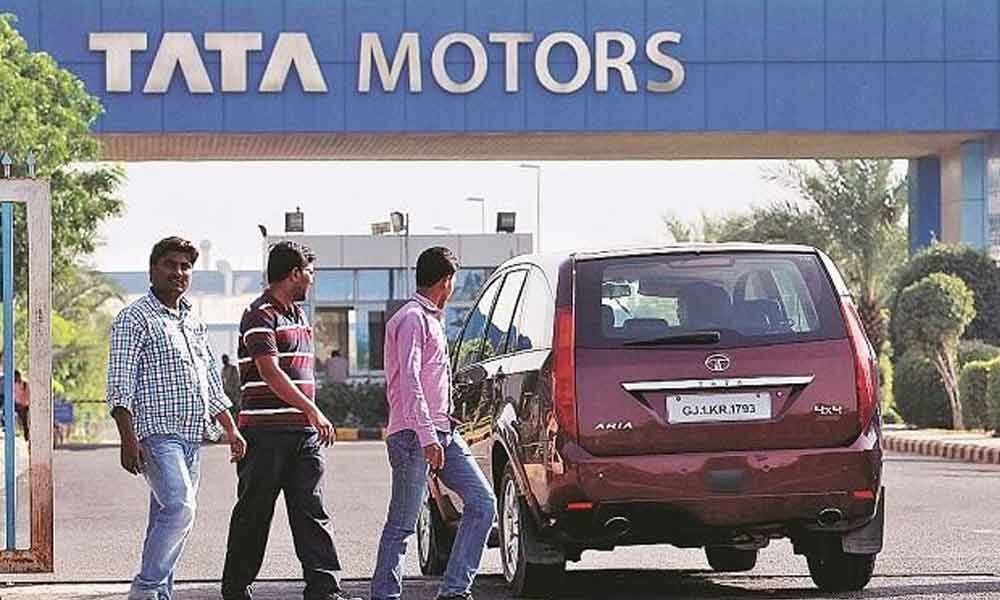 Ratings agency S&P has reaffirmed Tata Motors' long-term issuer and issue credit ratings to be 'vulnerable to nonpayment' while keeping the outlook negative.

S&P Global Ratings said it has reaffirmed 'B+' on Tata Motors' long-term issuer and issue credit ratings while keeping negative outlook due to high cash burn at its British arm Jaguar Land Rover, geopolitical risks such as Brexit and the US tariffs, and India's automotive market slowdown.

The ratings agency has also removed the company from CreditWatch stating geopolitical risks could take longer than expected to play out.

"We expect Tata Motors' cash flow to stay negative at least for the next 12-24 months until global automotive demand recovers, the company's Chinese operations stabilise, and the expected cost cutting restores its financial health," S&P said in a statement.

Tata Motors' first-quarter fiscal 2020 performance remained weak, despite expectations of a recovery over the next 12-24 months, it added.

S&P further said, "in addition, we are unsure of the timing and outcome of significant events such as Brexit and US trade tariffs.

Therefore, we resolve our CreditWatch and affirm the rating with a negative outlook."

"An expectation of volume growth in its Indian market, which hinges on late recovery of monsoon and overall shift to new emission norms, should also aid the recovery," S&P said.

The ratings agency, however, cautioned that it may lower the ratings by one notch if it sees diminishing prospects of turnaround at JLR.