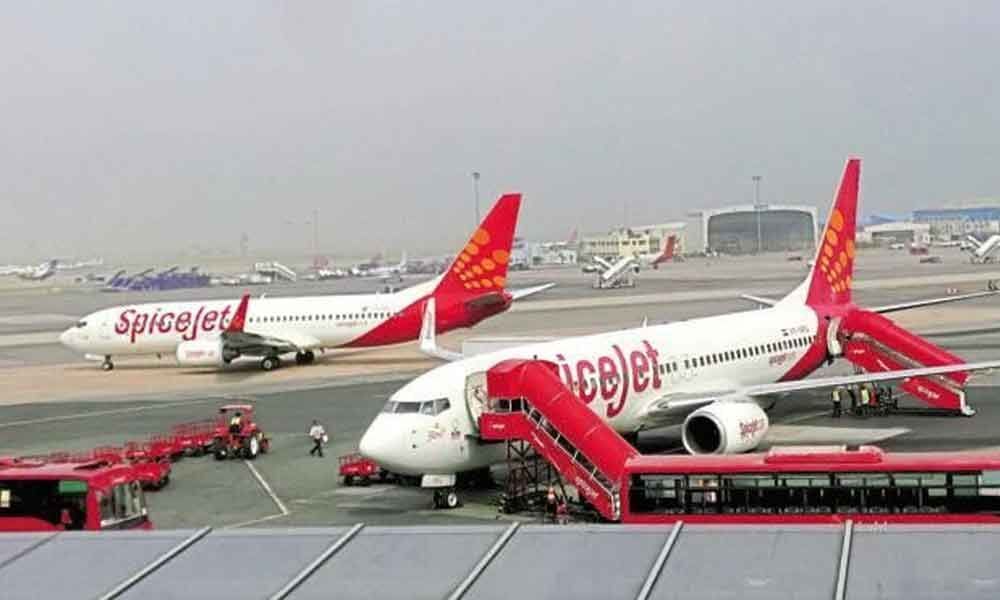 Turning profitable, SpiceJet on Friday reported its highest-ever quarterly profit of Rs 261.7 crore in the three months ended June, even as grounding of Boeing 737 MAX planes impacted the no-frills airline.

Amid uncertainty over exact time when operations of B737 MAX planes would start, the airline plans to induct 5-10 Boeing 737 NG aircraft and 3 Q400 aircraft during October 2019.

The carrier had a net loss of Rs 38.1 crore in the 2018 June quarter. In the latest June quarter, the airline posted a total income of Rs 3,145.3 crore compared to Rs 2,253.3 crore in the corresponding period a year ago, according to a release.

About the latest results, the airline's Chief Financial Officer Kiran Koteshwar said it was the "highest ever profit in SpiceJet history" and that a key factor was the spectacular way in which 30 Boeing aircraft were inducted.

Operations "remained stressed" for a large portion of the June quarter due to continued grounding of B737 MAX planes.

This limited the airline's "ability to take its yields up owing to passenger disruptions and re-accommodation; while simultaneously increasing its fixed costs on this category of aircraft", the release said.