Telcos may have limited participation in 5G spectrum auction: Fitch 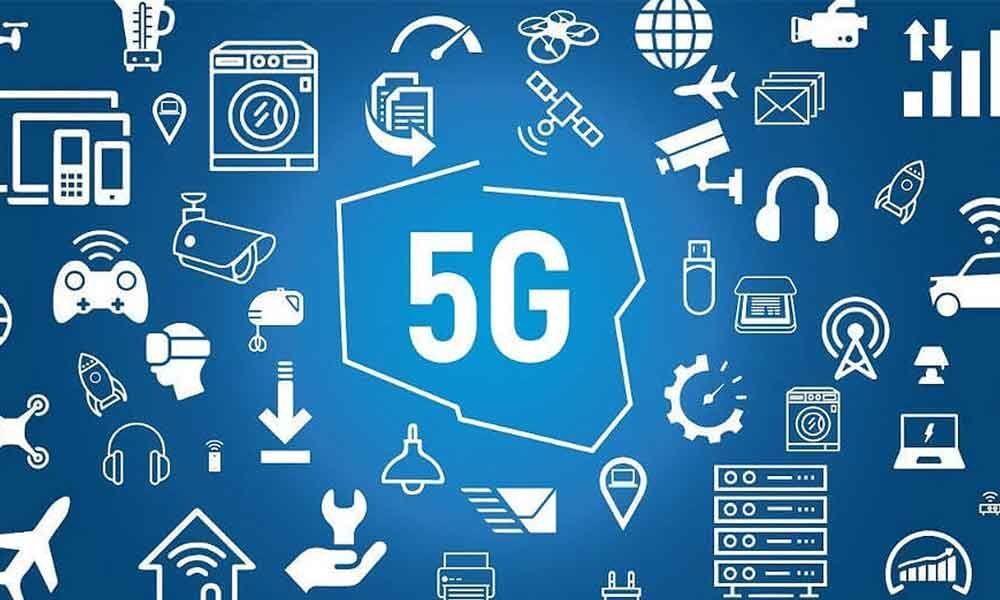 India's reserve price of $70 million per MHz is "expensive” and will force Vodafone Idea and Bharti Airtel to participate in 5G spectrum auctions in a "limited" way, global rating agency Fitch said on Monday.

Mumbai: India's reserve price of $70 million per MHz is "expensive" and will force Vodafone Idea and Bharti Airtel to participate in 5G spectrum auctions in a "limited" way, global rating agency Fitch said on Monday.

The comments come weeks after nearly all the telcos had expressed their concerns on the spectrum pricing. "The Telecom Regulatory Authority of India's (TRAI) 5G spectrum price for spectrum band of 3300-3600MHz of USD 70 million per MHz is expensive compared with 3G and 4G spectrum auctions in the past," the agency said in a note.

It said Indian telcos, which are already stretched, will have to shell out $7 billion for a pan-India license with 100 MHz of spectrum. The agency said it is unlikely for the auction to be undertaken in 2019.

In June, telecom minister Ravi Shankar Prasad had said that the Government is likely to hold the auction this year and also start trials in the next 100 days. Fitch said the auction will only likely to happen in the second half of 2020 as the government and TRAI will require time to prepare.

"We expect limited participation in the 5G spectrum auctions by Bharti and Vodafone-Idea given the expensive spectrum and limited business case of 5G in the short to medium term," it said.

The agency said 5G may have only limited commercial viability in the short term, as 4G penetration is still low in India and there is little appealing content or applications which cannot be addressed by 4G speeds.

Also, Indian telcos lack extensive intra-city fibre infrastructure, which is responsible for poor internet experience relative to other markets and is also critical in order to provide a seamless 5G experience, it said.