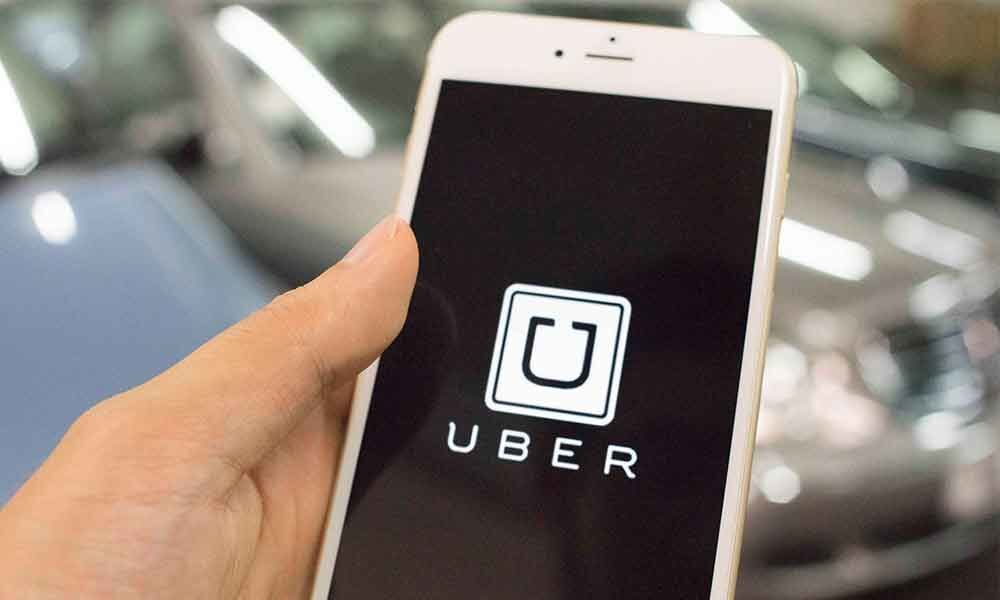 Uber to start its bus service in India by 2020.

Uber, the San Francisco-based ride-hailing company, launched its IPO recently. Now, the company is working on to start a bus service in India. Uber bus service will offer mass transport for value-conscious users. The move is part of the company's growth strategy in India.

Pradeep Parameswaran, Uber India and South Asia head told Moneycontrol in an interaction, "We are in the process of building the product and refining that. Some pilots are live in parts of Latin America and the Middle East. So they are the archetype of markets that would look like India."

"Now as the economy grows and the per capita income grows, that segment is growing quite fast. On an absolute basis, we are well into tapping that market. But Uber's mission was not only to serve the top lot. Our ambition is to get reliable transportation to all," he further added.

Dara Khosrowshahi, CEO of Uber, said, "We share many of the same goals as the cities we serve: reducing individual car ownership, expanding transportation access, and helping governments plan transportation."

This is not new in India. Domestic cab aggregator Ola had earlier experimented with a similar service in 2015, called Ola Shuttle but stopped operations in 2018. With bus service, Uber will be challenging Gurugram-based bus shuttle service provider Shuttl.