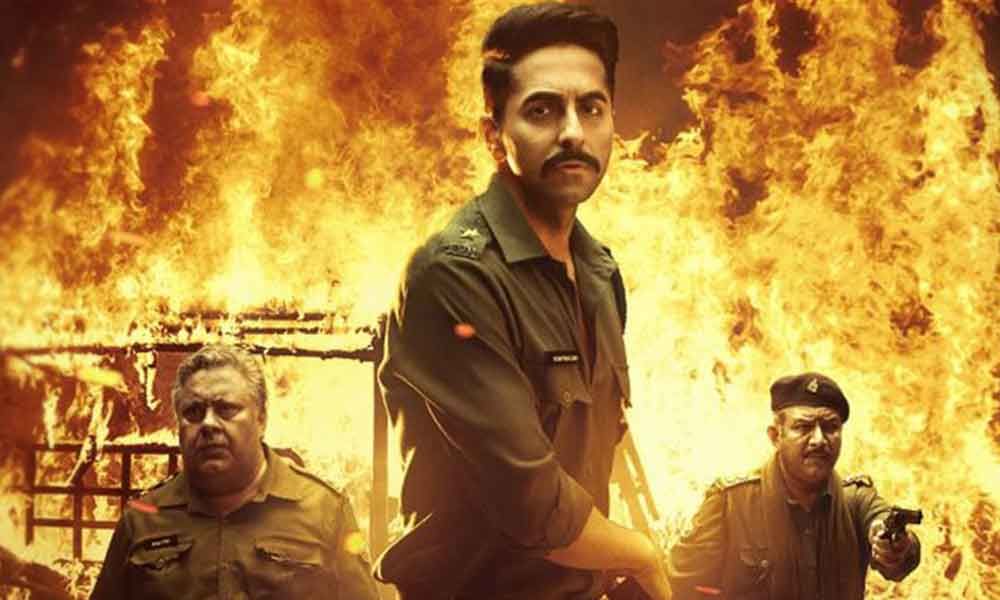 Article 15, which stars Ayushmann Khurrana in the lead role, will hit the screens on June 28.

Anubhav Sinha's Article 15, a cop drama which delves into how caste discrimination has seeped into the society, was granted a UA certificate from the Central Board of Film Certificate (CBFC) after five suggested modifications.

The Ayushmann Khurrana-starrer was found fit for unrestricted public exhibition but with parental guidance after the makers submitted a compliance certificate from the Animal Welfare Board of India (AWBI) and added a voiceover in the present disclaimer in Hindi in the beginning of the film.

Among the modifications suggested by the Censor Board were the removal of a visual of a flag falling in fire, replacing a sexually abusive word with 'saala' and a derogatory word directed towards parents with 'karamjali', and reducing by 30 per cent the visuals of beating people, according to the official CBFC website.