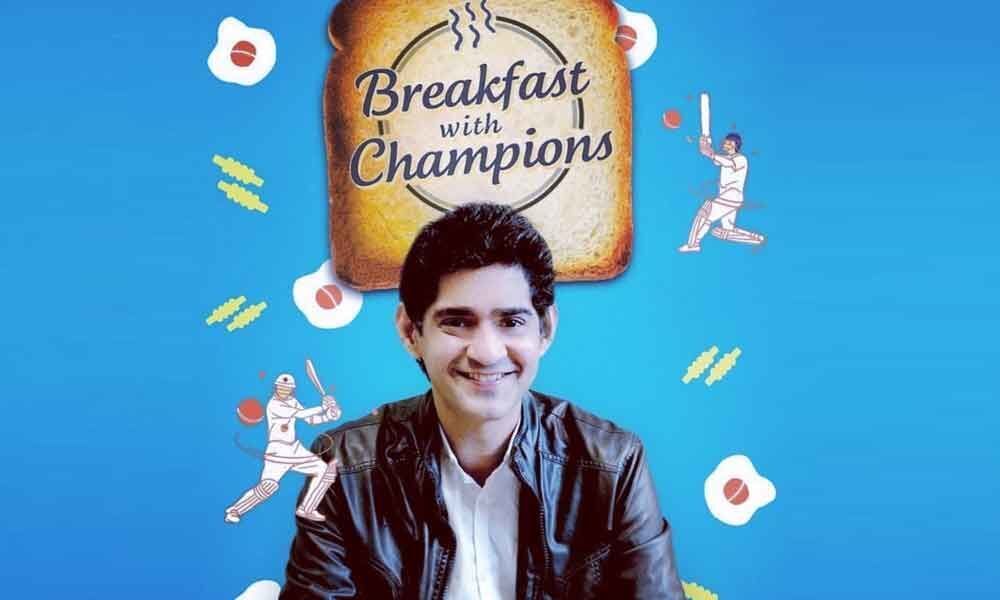 Gaurav Kapur's passion project “Breakfast with Champions” has become immensely popular amongst Indian sports fans and now gets picked up as YouTube Original.

Gaurav Kapur's passion project "Breakfast with Champions" has become immensely popular amongst Indian sports fans and now gets picked up as YouTube Original.

Gaurav Kapur took to his social media profile and shared the news with the fans. He wrote, "Happy to share that our little passion project has been picked up as a YouTube Original. Only the 2nd from India after @arrahman 's show. 12 eps this season & available worldwide for free. Thanks YouTube India for the faith and all of you for the love #BreakfastWithChampions"

Earlier, YT Originals announced seven ad-supported shows that involved some of the biggest YouTube creators and Hollywood starts like, "Ellen's Show Me More Show", "Kevin Hart: What The Fit?", "I AM: Demi Lovato", and "The Super Slow Show".

In India, YT Original will release "ARRived", which will involve A.R. Rahman, who will look for the best music talent. And now Gaurav Kapur's Breakfast With Champions is also on the list. The show will be ad-supported.

YouTube Originals has been rolled out in India and the service is currently free and ad-supported. The Google-owned company said in a press statement that subscription option for YouTube (YT) Originals is yet to be announced, though it did not give an exact date.