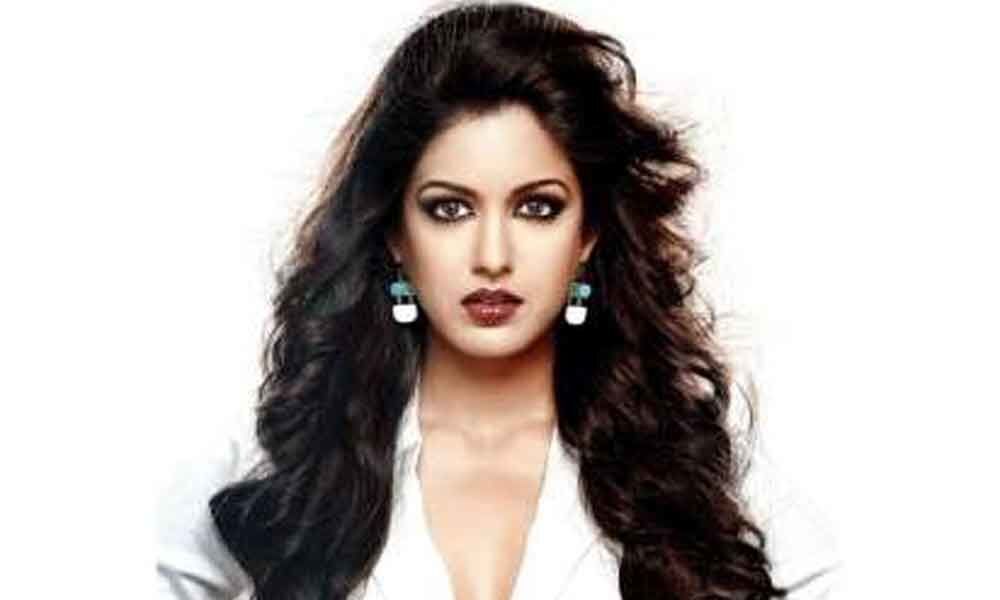 Ishita Dutta, who is gearing for the release of her forthcoming crime drama based on Indian Educational system, says Setters is a very crisp film and it doesn’t preach but entertain people.

Ishita Dutta, who is gearing for the release of her forthcoming crime drama based on Indian Educational system, says Setters is a very crisp film and it doesn't preach but entertain people.

The makers of Setters- The Film hosted a special screening for friends, family and film fraternity in Mumbai, last night.

Talking about the film, Ishita Dutta said, "I think the story of the film is really strong, and when we released the trailer, the response was really positive. Now we have reached the time or the moment, the film is releasing and I am really very excited. I just cannot wait for everyone to watch Setters"

"The story looks really interesting, and now a day, people want to see movies which have good content. People want to see story which offers something. Setters is a very crisp film, it is not very long. It doesn't have songs, because the premise didn't need it. The film is based on Education Mafia; it is a totally different kind of film, not something which people have seen before" added Ishita.

Talking about working with such a big ensemble, Ishita Dutta said, "We have over 18 actors in the film, and everyone is known for their acting skills and all of them are good actors. I think overall the film is a very good package. It is not a preachy kind of film, it is an entertaining film"