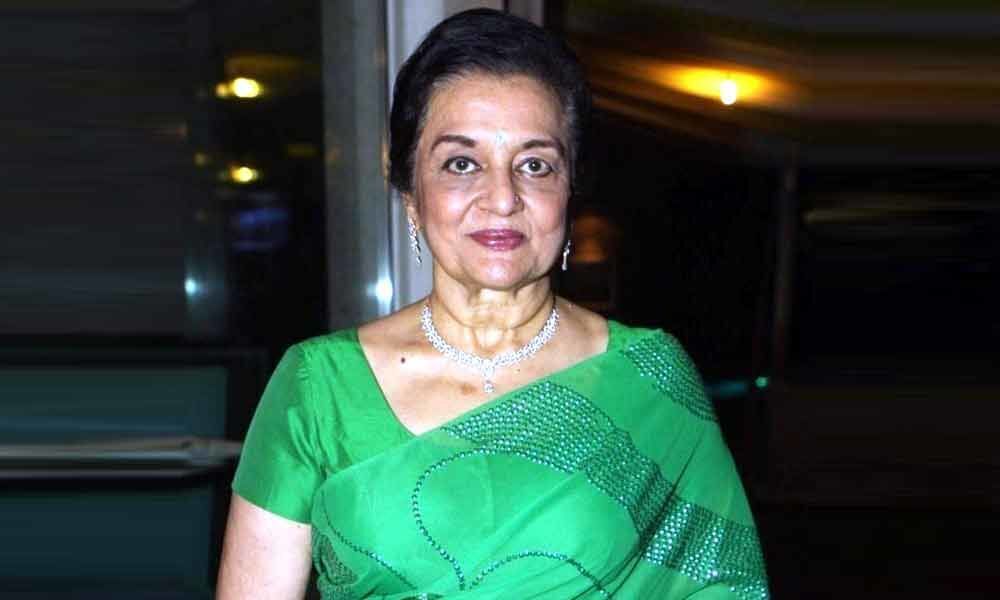 Asha Parekh was interacting with the media at the special screening of Gujarati film 'Kachindo' on Thursday in Mumbai.

Asha Parekh has featured in few films in her mother tongue Gujarati like 'Akhanda Saubhagyavati' and 'Maa Na Aansu'. She also did few Gujarati television soaps like 'Jyoti' and 'Nari Tu Na Hari'.

Talking about how Gujarati cinema is being accepted by the audience, Parekh said, "It's really nice thing. If you see that Marathi cinema is doing so good because they have really superior kind of literature similarly, Gujarati literature is really nice so, I feel Gujarati filmmakers should also make more use of that and make content oriented films."

When asked Parekh whether she would like to associate herself with Gujarati films, she said, "I don't work anymore so, how can I be a part of Gujarati films?"

When asked whether she would like to produce Guajrati films, she said, "As of now, I haven't thought of doing that."

Sharing her feeling attending special screening of 'Kachindo', Parekh said, "I am really excited to watch 'Kachindo'. I hope and pray that audience appreciate the film and it does well at the box-office."