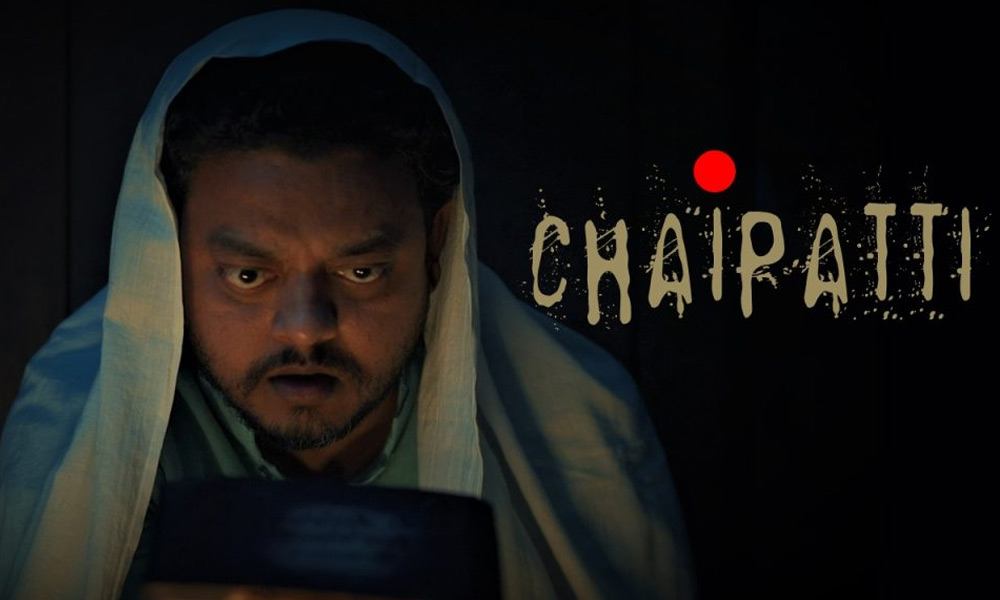 A short film “Chaipatti” was also released this Sunday and is being touted as one of the most entertaining content in the horror comedy genre.

The Holi weekend of 2021 saw the release of a few major films, ushering in a visual treat for movie buffs. A short film "Chaipatti" was also released this Sunday and is being touted as one of the most entertaining content in the horror comedy genre. Chaipatti became an instant hit on YouTube as the audience loved the unique approach, lauding the filmmakers and actors. The spooky and hilarious story of three friends performing an experiment to call a ghost - with a mysterious ending - is still bewildering the audience.

The fast-paced short film is a story of three friends performing an experiment with a book to invite a ghost. What follows is a bundle of funny exchanges and bickering among the friends, who have contrasting personalities. They start reading the book, chant Mantras and just when they near the end, there's a sudden knock on the door. Has the ghost arrived? Is a nightmare about to unfold for 'the three hilarious musketeers'?

The short horror-comedy film was released on YouTube on March 28, and is now slated to be screened on leading OTT platforms. The over 10-min short film is the directorial and acting debut of Sudhanshu Rai, who recently concluded the first season of his storytelling show on one of the leading FM radio channels in the country.

Chaipatti's concept is the USP of the 10-min drama, which is produced by Saints Art under the banner of Kahanikaar Sudhanshu Rai. The film's cast comprises Sudhanshu, Abhishek Sonpaliya, Shobhit Sujay & Priyanka Sarkar.

Talking about his foray into production, Sudhanshu Rai said, "It was a wonderful experience to write "Chaipatti" along with my friend and film's co-producer Puneet. Though it hails from horror-comedy genre, the storyline is nothing like what we have already seen on the screen, and hence it's being loved by the audience. I would say "Chaipatti" is a sincere attempt, but is just the initial stepping stone toward bigger projects."