Ishaan Khatter Starring Beyond The Clouds Head To China 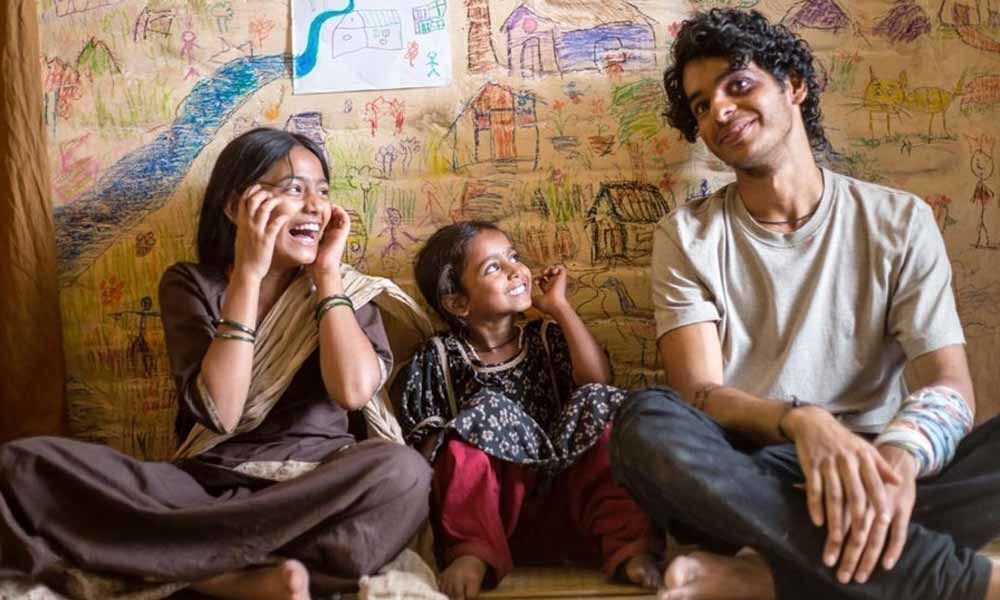 Zee Studios International is all set to dominate the China box-office in May.

Zee Studios International is all set to dominate the China box-office in May. After announcing the release of Sridevi's iconic 'Mom' on 10th May, the studio announced that it will release Majid Majidi's 'Beyond The Clouds' in China in the same month, on 24th May.

Trade Analyst Taran Adarsh confirmed the news on his Twitter profile. He wrote, "Zee Studios International will have two releases in #China in May: #Mom [releasing 10 May 2019] and #BeyondTheClouds [releasing on 24 May 2019]"

"Beyond The Clouds" is about how a brother and sister find happiness in separation and turbulent times. The film celebrates the triumph of life against a Mumbai backdrop.

Zee Studios International took the film to 34 territories across the world along with its India release in April last year and is now gearing up to showcase the film at the 35th destination.