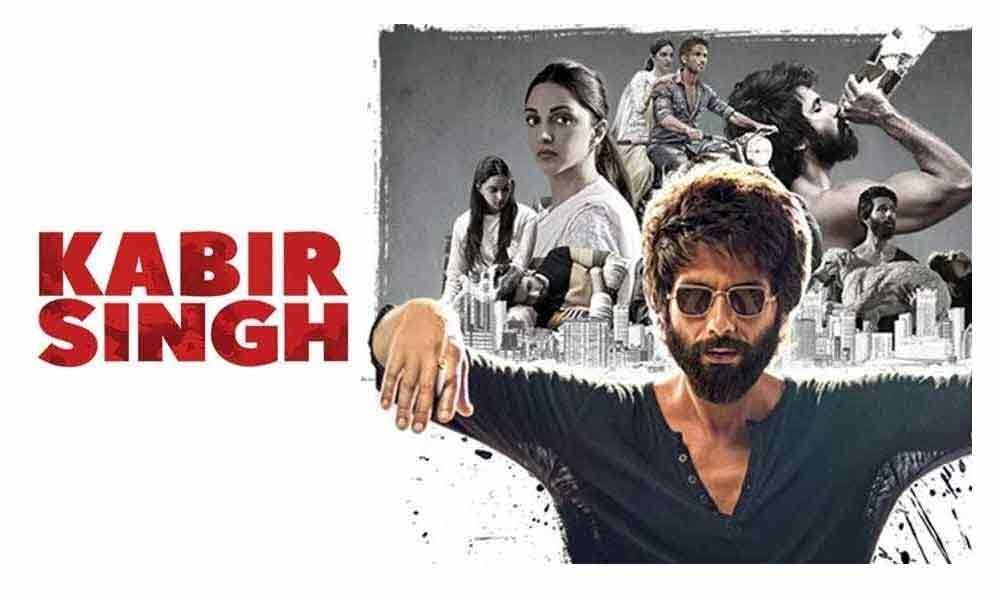 Irrespective of the criticism it has been facing on the internet, Kabir Singh is continuing its box office rampage all over the country.

Irrespective of the criticism it has been facing on the internet, Kabir Singh is continuing its box office rampage all over the country. The audience is just loving the intense performance of Shahid and is queuing up to the theatres. It has collected a total nett of Rs. 163.73 to date.

On Saturday, the film collected about Rs. 17.5 crores and hinted on a good performance on Sunday as well. The film will cross the 175 crore mark today making it achieve the feat within 10 days. At this pace, Kabir Singh will soon surpass Bharat and URI to become the years biggest grosser.

Bollywood trade pundits are predicting that the film might even cross the final run figures of Padmaavat to become the highest earner in Shahid's career. Directed by Sandeep Reddy Vanga, Kabir Singh is an official remake of Telugu hit Arjun Reddy.