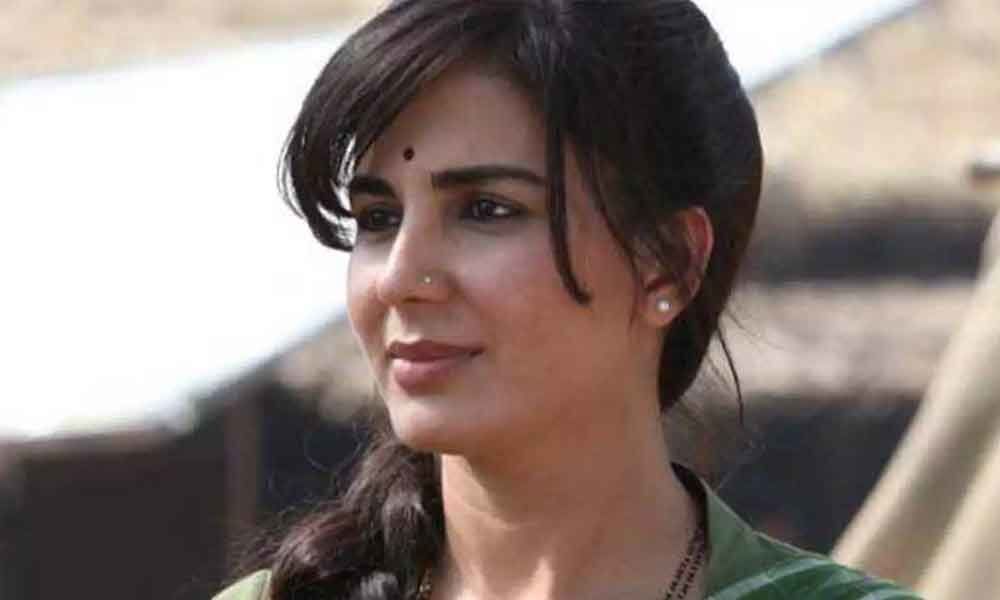 Bollywood actress Kirti Kulhari is constantly exploring the big screen as well as OTT platforms, says that although she does not believe that working...

Bollywood actress Kirti Kulhari is constantly exploring the big screen as well as OTT platforms, says that although she does not believe that working with any of the Khans - Shah Rukh, Aamir and Salman - is the only milestone for a Bollywood actor, she would love to work with all of them because of their distinct styles.

"I would love to be paired opposite all the three Khans because every one of them is different. Trust me, I am not being diplomatic.

I love all of them and, of course, have grown-up watching them. All of them have their own style," said Kirti, when asked which Khan she would love to work with the most.

She also has a role in the Bollywood rmake of 'The Girl On The Train,' and the web series "Bard Of Blood" coming up.

The actress, who has lately made her mark with her roles in 'Pink' and 'Uri: The Surgical Strike,' plays a scientist in the multi-starrer 'Mission Mangal.'

While it is interesting to observe how -- whether it is in films or in web series -- she has always featured with other actresses, Kirti said the whole concept of playing a 'lead role' is fading away.

"Be it my character Falak Ali in 'Pink', Anjana in the web series 'Four More Shots Please', or Seerat Kaur in 'Uri: The Surgical Strike', I only look at the importance of the character in the story.

I think actors are getting comfortable with the idea of sharing space with other actors," she said, adding: " The whole talk of 'lead actor' comes in when we are talking about hierarchy and that is so negative and de-motivating for any artiste. I do not encourage such a conversation," said Kirti.

Asked if it was all-important for an actress to work with the Khans, Kirti said: "I do not think so because many actors have walked the path that is different from what is conveniently laid out for us.

Also, the platforms that have come up are offering huge exposure to all actors. Now when I do an Amazon or Netflix show, my work reaches out to 180 countries at the same time.

That is such a blessing." "I do not think our earlier generation even thought of such possibilities. So I do not think that (working with Khans) is the only milestone for an actor anymore," she added.