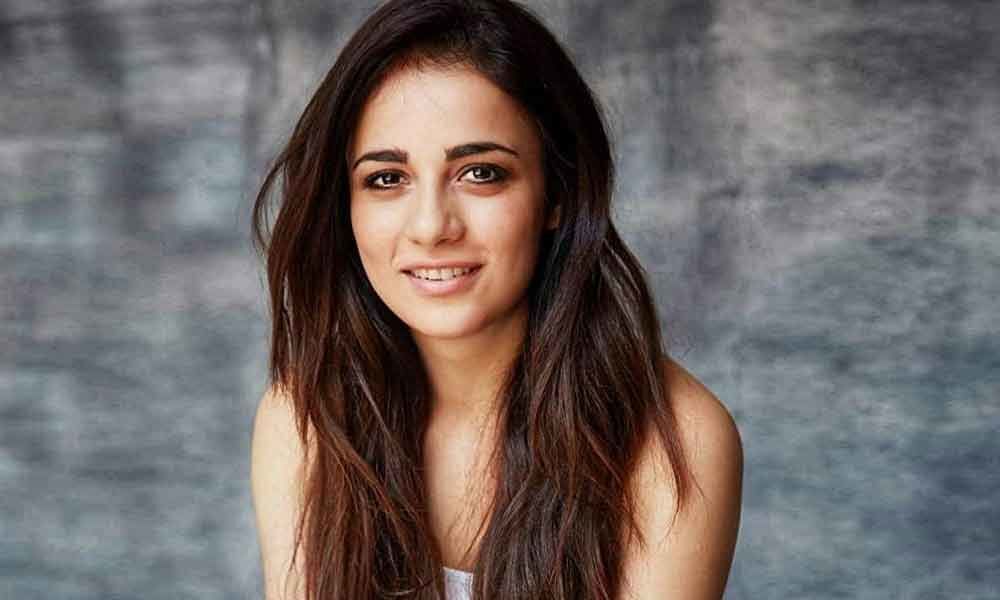 Actress Radhika Madan is excited about sharing the screen space with Irrfan Khan and Kareena Kapoor Khan in the forthcoming film ‘Angrezi Medium.’

Actress Radhika Madan is excited about sharing the screen space with Irrfan Khan and Kareena Kapoor Khan in the forthcoming film 'Angrezi Medium.'

"It was fun shooting for 'Angrezi Medium'.

I am really excited about release of the film. I just want something like a poster, teaser or anything to just release so that, I can share it with you all," Radhika said while interacting with the media at a beach cleanup drive in Mumbai on Saturday.

'Angrezi Medium,' directed by Homi Adajania, is a sequel of the 2017 film 'Hindi Medium.' In the film, Radhika reportedly plays Irrfan's daughter.

"Irrfan is magic. He is a gem of our industry.

I am blessed to get an opportunity to work with him at such an early stage of my career. And the same goes with Kareena. She is gorgeous... she is a diva and such a brilliant actor," she said about her co-stars in the film.