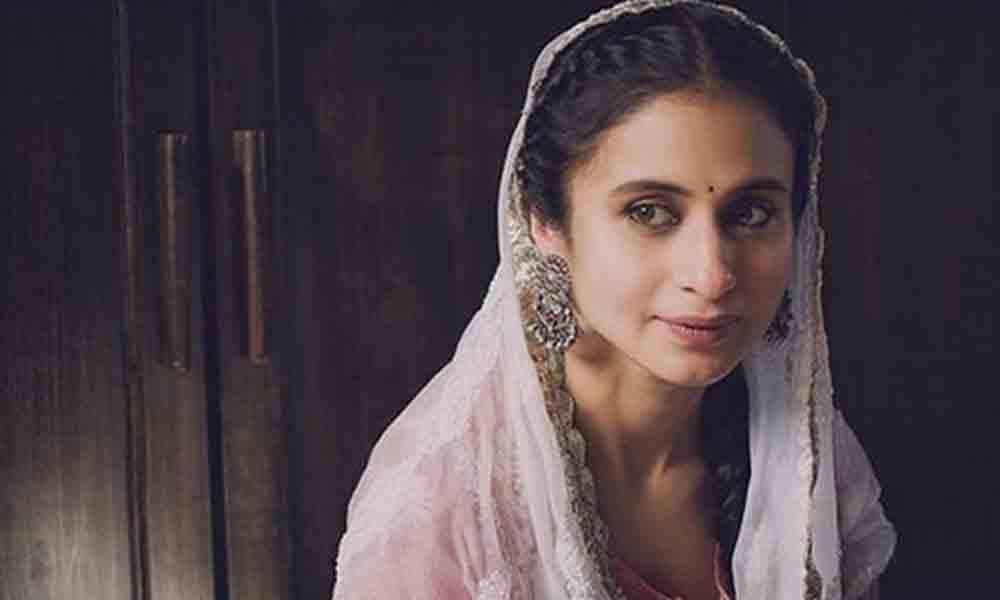 Rasika Dugal is having fun working on an improvised film with the working title ‘Fairy Folk’.

Rasika Dugal is having fun working on an improvised film with the working title 'Fairy Folk'. The actress says the whole experience is "so crazy and beautifully illogical".

An improvised film is a format wherein the director has an idea of the story but all the scenes and dialogues are mounted on the set while shooting. One cannot skip scenes in order to complete, but shoot each scene in one order.

"This film is the most fun experience I have had in a while. There are a million ways that a scene can go and so many different paths it can take before achieving what it is meant to," Rasika said in a statement.

"There was no written dialogue in this film. I think improvised dialogue is so crazy and beautifully illogical -- a quality which very few and extremely skilled writers are able to achieve with scripted lines. Also, it was a delight to play off actors who have an appetite for improvisation. I had to simply turn up on set and be open to having some fun," she added.

The film, which also stars Rasika's husband Mukul Chadda, is said to be about a couple living in Mumbai whose life is overturned by a series of events.