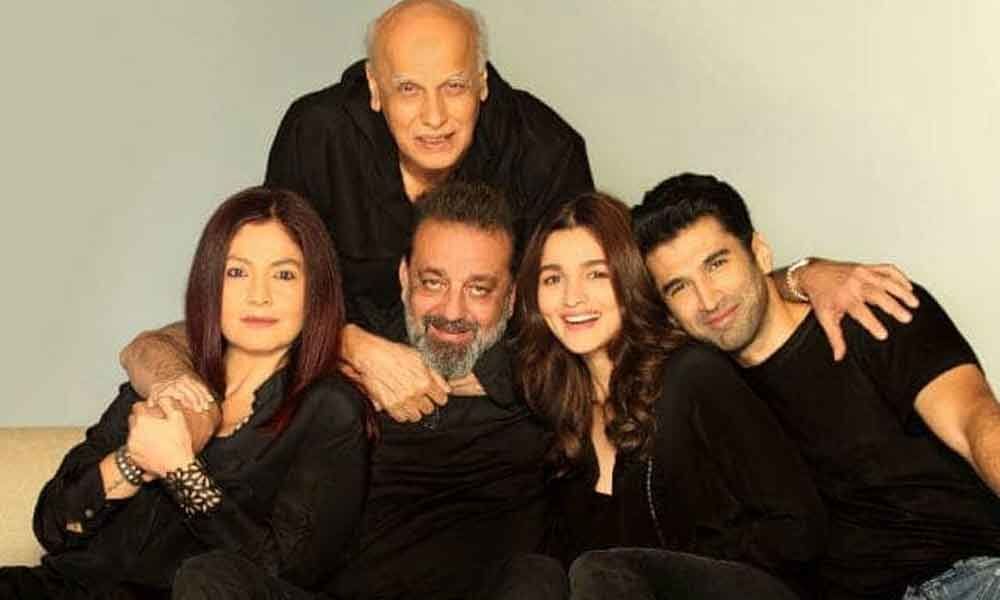 After days of recce in Romania, the makers of ‘Sadak 2’ have decided to shoot the film in India.

After days of recce in Romania, the makers of 'Sadak 2' have decided to shoot the film in India.

Actress Pooja Bhatt, who starred in the original 1991 film 'Sadak' and will also be a part of the sequel, took to Twitter to share the reasons behind the change in the shooting locations.

She said: "Romania is a stunningly beautiful country. We were very happy with the locations but logistics and emotional IQ of local crew are key factors in determining a location for a film.

"Eventually no one is bigger than a film and the film demanded we shoot only in India."

'Sadak 2' will see filmmaker Mahesh Bhatt back in the director's chair after almost twenty years.