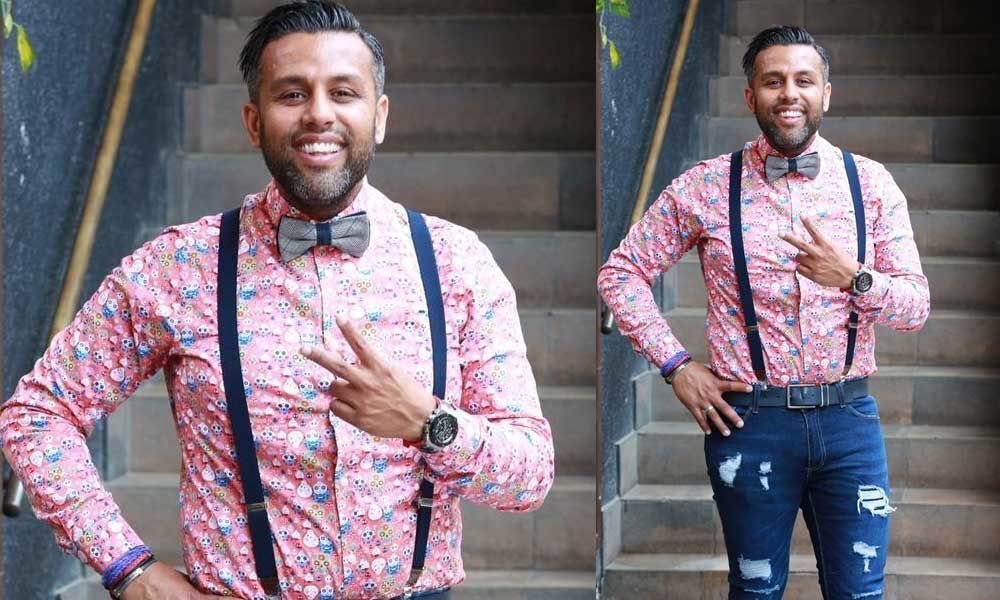 DJ Pancho Guapo is no more an unknown name in the music world. Thanks to his recently released music video called Strawberry Warga with South Indian actress Sanjana Singh.

DJ Pancho Guapo is no more an unknown name in the music world. Thanks to his recently released music video called Strawberry Warga with South Indian actress Sanjana Singh. The album has been released and it has been gaining a good amount of views on the social media particularly on YouTube. This has given him a decent amount of surge for the DJ in the music world and now he aspires to take a plunge in Bollywood as this music video would help him to prosper and get some more opportunities that can prove big for the DJ.

Life for the 36-year-old DJ Pancho or Hemant Vasudeva seems busy as he has been engaged in multiple things. Right from experimenting and toying around with different types of music in his own studio to finding avenues and discussing music venture in his office, he also has to perform a number of places which include parties, events and other similar places that gives him the reason to live with his passion of music. It all started when he was young and was very fond of music in his school and college days. His interest soon led him to Hilton Hotel where he got his break as a DJ.

Since then it was no looking back for him as he kept on getting chance to perform at many places and remained a key player allowing people to dance on his tunes and making them crazy about him and his music choice. Amidst all this, he got in touch with the South Indian actress Sanjana Singh who collaborated with her and he has now embarked with the said music video. He now intends to take a plunge in Bollywood industry and his growing popularity can help him enter the mainstream industry. Let's wait and watch.