Sridevi's 'Mom' to release in China 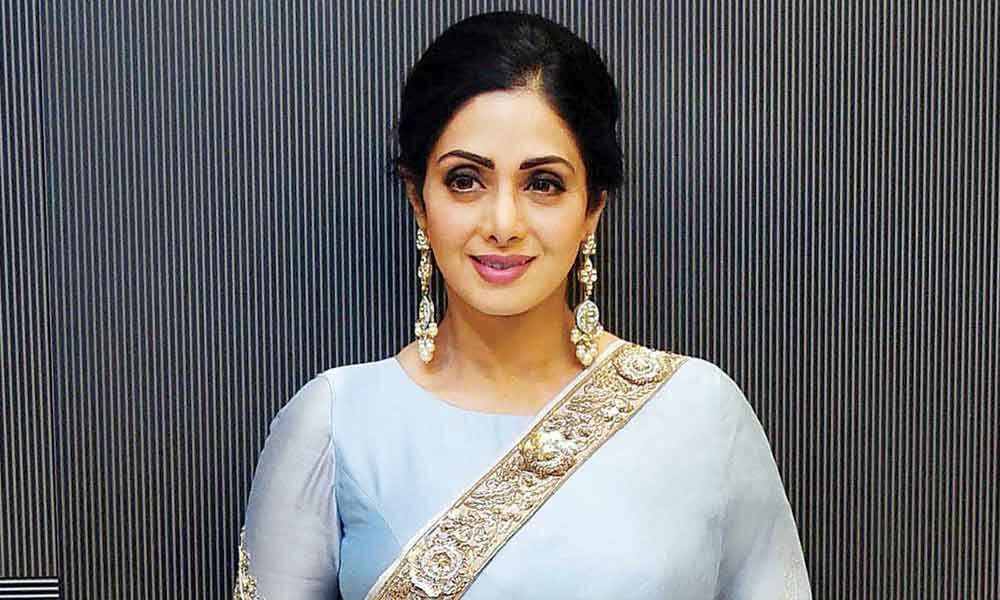 On Mother's Day, late Bollywood superstar Sridevi's last movie ‘Mom’ will release in China on May 10.

On Mother's Day, late Bollywood superstar Sridevi's last movie 'Mom' will release in China on May 10.

The movie was earlier scheduled to release in China on March 22.

"We wanted to pick the perfect date for the release of such a special film like 'Mom' in China, which is a huge market and has great potential for the film to do well.

"As a tribute to all mothers, we have chosen May 10 to release this riveting film in China," said Vibha Chopra, Head of Zee Studios International (Film Marketing, Distribution and Acquisition).

Directed by Ravi Udyawar, Sridevi played a mother who sets out to ensure justice for her step-daughter, essayed by Pakistani actress Sajal Ali, who was gang raped.

The vetran actress won the Best Actress National Award posthumously for her role.

Zee Studios International has previously released 'Mom' in 40 regions including Poland, Russia, the UK, the US, Singapore and Czech Republic.

Five years after her 'English Vinglish', Sridevi gave a power-packed performance in 'Mom' in 2017. She was seen in a cameo in 'Zero' last year. The actress passed away on February 24, 2018.