Taapsee becomes an athlete for her 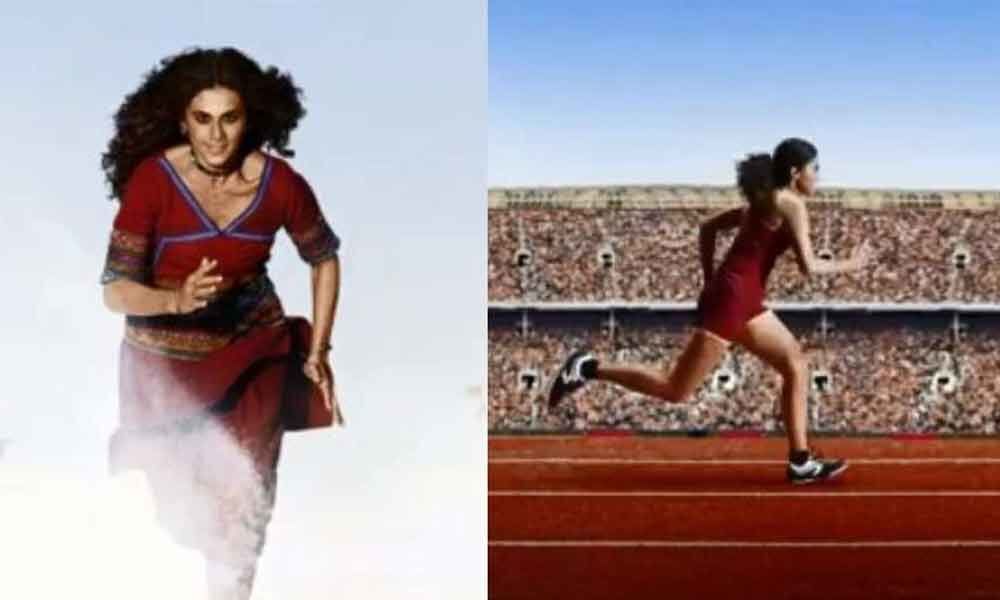 Punjabi beauty Taapsee Pannu made her debut in 2010 Telugu film Jhummandi Naadam. She continued to act in several Telugu and Tamil films till 2015. Later, she got success with Baby in Bollywood and since then, Taapsee started to get some really good offers in the Hindi film industry.

In four years, Taapsee acted in various critically acclaimed films like Pink, Mulk, Badla and Manmarziyaan. Now, she has signed a film called Rashmi Rocket. This is a biopic of the Gujarat based athlete Rashmi. The title of this film was revealed yesterday by star hero Akshay Kumar.

Taapsee loos rustic in the first look poster and t looks like she has also lost weight to gain the body of an athlete. Akarsh Khurrana will be directing this film while Ronnie Screwvala will be bankrolling it under his banner RSVP Pictures. The film will release in 2020.